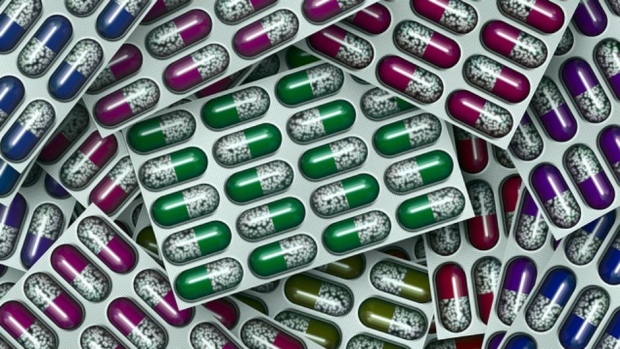 The drug HLD200, which underwent two Phase 3 studies last year, is under review and awaiting approval by the U.S. Food and Drug Administration. Part of the financing is contingent on the FDA decision, which is expected on July 30.

HLD200 is designed to be taken once a day at night and uses a delayed and extended-release technology to help control ADHD symptoms throughout the day, but particularly when the patient wakes up in the morning, an especially challenging time of day, the company said.

ADHD is a brain disorder that interferes with functioning and development, causing problems such as extreme restlessness or impulsiveness that interfere with school or work, according to the National Institute of Mental Health.

The $200 million private placement was secured through Highland's subsidiary, Ironshore Pharmaceuticals & Development Inc, and is expected to help the company commercialize the drug.

Drugs to treat the disorder are a multibillion-dollar industry. Top-selling ADHD drugs such as Shire Plc's Vyvanse can be a big revenue driver for pharmaceutical companies.

"We believe HLD200 has the potential to become the standard of care in the treatment of ADHD," Ironshore president Craig Lewis said in a statement.