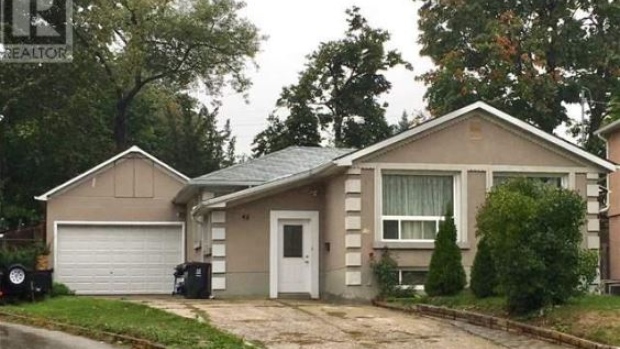 Canadian new housing prices rose by 0.2 per cent in September from August, the 18th consecutive increase, on continued strength in the major markets of Toronto and Vancouver, Statistics Canada said on Thursday.

The advance matched the forecast of analysts in a Reuters poll.

Prices in the combined Toronto-Oshawa region, which accounts for 27.92 per cent of the Canadian market, climbed by 0.3 per cent. Vancouver prices increased by the same amount and in both cities, builders cited market conditions as one of the reasons for the gain.

The federal government, concerned by what it says are signs the two markets are overheating, last month said it would tighten mortgage rules and close a tax loophole on home sales.