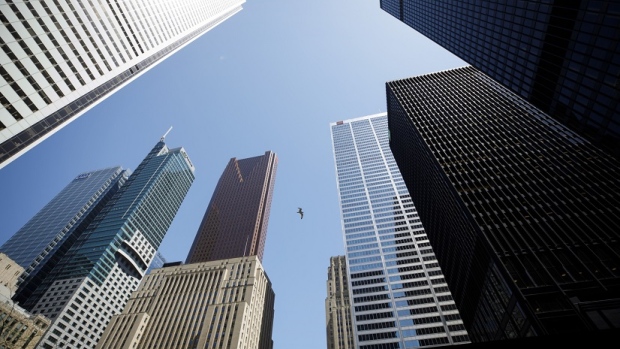 TorQuest Partners is nearing a deal to acquire VersaCold Holdings Corp., one of Canada’s largest providers of cold storage, according to people with knowledge of the matter.

The Toronto-based private equity firm is in exclusive discussions regarding the purchase of the Vaughan, Ontario-based company, owned by Ivanhoe Cambridge and KingSett Capital, said the people, who requested anonymity because the matter is private. Details of the transaction couldn’t immediately be learned. Bloomberg reported in March that its owners had been seeking at least US$500 million.

VersaCold, which traces its roots to 1946, operates a fleet of trucks and 31 temperature-controlled warehouses, according to its website.

The cold storage industry has continued to consolidate as the pandemic puts pressure on the food-supply chain. Americold Realty Trust this month agreed to buy Agro Merchants Group for US$1.7 billion from Oaktree Capital. Americold’s shares have more than doubled since its US$16 public debut in 2018, giving the Atlanta-based company a market value of almost US$8 billion.