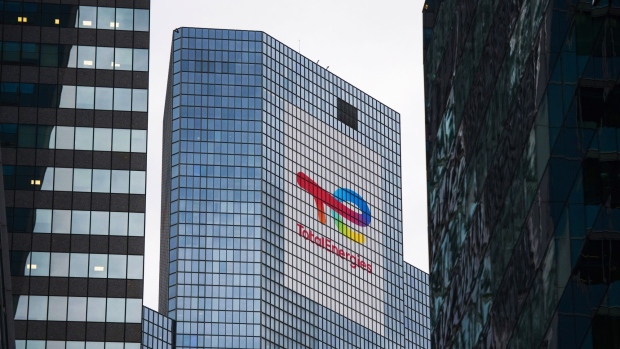 While an energy supply crunch is wreaking havoc on Europe’s economy, it’s lifting the earnings of major producers to multiyear highs. Norway’s Equinor ASA reported a tenfold jump in profit on Wednesday, kicking off what is expected to be a stellar set of earnings from the industry.

TotalEnergies’ adjusted net income rose to $4.77 billion in the three months ended Sept. 30, a fivefold increase from $848 million a year earlier, the company based in Paris said in a statement on Thursday. That exceeded the average analyst estimate of $4.32 billion.

“The global economic recovery, notably in Asia, drove all energy prices sharply higher in the third quarter,” TotalEnergies Chief Executive Officer Patrick Pouyanne said in the statement. The company benefited in particular from its position as a world leader in liquefied natural gas, he said.

An unprecedented energy crisis has become one of the hottest issues in the European Union, with households facing double-digit increases in electricity and gas bills. Energy ministers from the bloc have clashed over how to cushion consumers and companies, with political and legal constraints leaving little room for immediate action except for tax cuts and subsidies.

Despite record prices for some of the commodities they sell, major oil and gas producers are keeping a tight lid on investments in new fields as investors prioritize cash returns over growth. The companies are also under pressure from governments and activists to increase expenditure on renewables at the expense of fossil fuels to limit global warming.

TotalEnergies’ capital expenditure will remain unchanged from 2020 at $13 billion this year including $3 billion on renewable energy. The company maintained its plan to buy back $1.5 billion of shares in the fourth quarter.