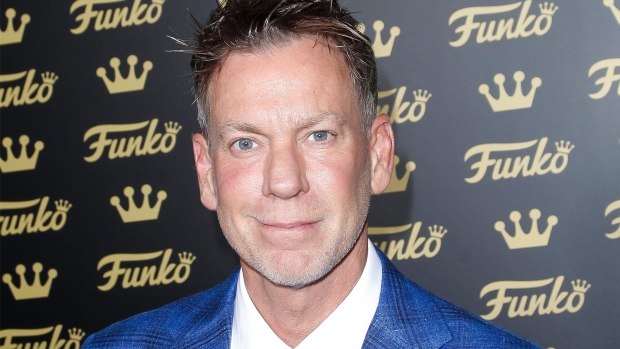 (Bloomberg) -- Toymaker Funko Inc., backed by media moguls Peter Chernin and Bob Iger, replaced its top management, saying the board was taking swift action after a financial stumble last month cut the share price by more than half.

“Mariotti has a mandate from the board to identify operational improvements while continuing to drive profitable growth,” the company said.

Mariotti was CEO for several years until January.

Investors led by Chernin and Iger, who returned last month to lead Walt Disney Co., invested $263 million in Funko earlier this year, paying $21 a share. But shares of the company, the maker of bobblehead figures and pop-culture collectibles, plunged almost 60% to $7.92 on Nov. 4 after the company cuts its 2022 financial forecast.

Shares of Funko rose as much as 4.4% to $10.85 in extended trading Monday after the announcement. The stock hit an all-time of $31.12 in 2018, about a year after its initial public offering.

Funko cut its forecast for 2022 profit last month, predicting adjusted earnings of 70 cents to 80 cents a share, down from as much as $1.99 a share previously. The company also trimmed its peak sales outlook to $1.33 billion from $1.35 billion and said margins would narrow as well.