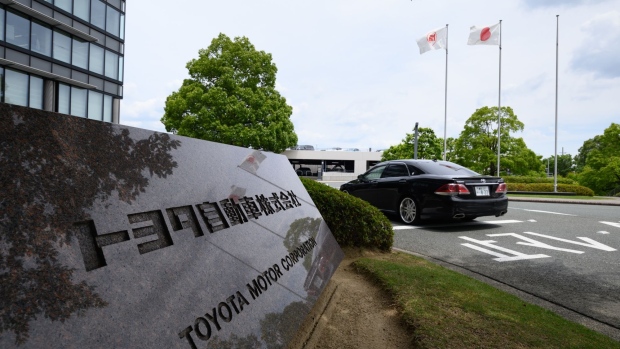 (Bloomberg) -- Toyota Motor Corp. is bringing back Julie Hamp, the former communications executive who resigned following a shock arrest in Japan seven years ago, as a special adviser to President Akio Toyoda.

Hamp rejoined as a senior media adviser for Toyota North America as of June 20, according to the company. She was the carmaker’s first female executive and one of its highest-ranking non-Japanese officers when police took her into custody in June 2015 on suspicion that she imported prescription pain medication that required prior approval.

The ordeal was a blow to Toyota’s efforts to make its male-dominated management ranks more diverse. Toyoda backed Hamp during the ordeal, saying he was confident she hadn’t intentionally broken Japanese law. She was detained for more than two weeks before prosecutors released her without bringing any charges.

“She has deep experience in public relations and is knowledgeable about US and European media, as well as Toyota itself,” said Shiori Hashimoto, a spokeswoman for the company. Hamp will support communications and messages from the top of the organization, as well as ESG efforts, Hashimoto added.

Hamp first joined Toyota in 2012 from PepsiCo Inc., where she was a senior vice president, and worked previously for General Motors Co.