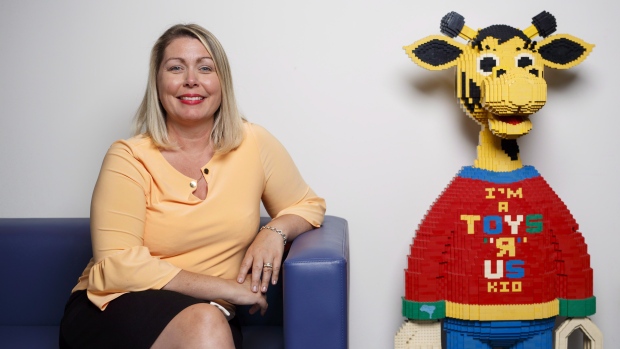 Toys 'R' Us Canada's president has resigned from the top post after more than two decades with the company.

A spokeswoman says Melanie Teed-Murch tendered her resignation to accept a new opportunity, which has not been disclosed.

The company did not say when the resignation takes effect and says that it has yet to appoint an interim president.

Teed-Murch started her career with the toy seller in 1996 as a store manager in Kitchener, Ont., before working her way up to the top post in September 2016.

She oversaw the company during a tumultuous time as its American and U.K. counterparts liquidated stores, and the Canadian business sought creditor protection.

Fairfax Financial Holdings Ltd. (FFH:CT) eventually purchased the Canadian operation for $300 million and Teed-Murch embarked on a media offensive to reassure customers that the retailer remained open for business.

The retailer has 82 stores across Canada and e-commerce sites Toysrus.ca and Babiesrus.ca