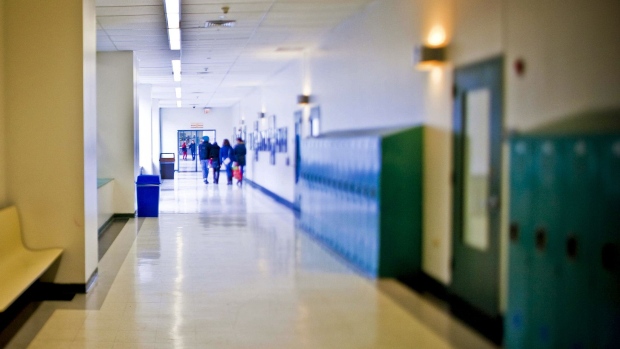 (Bloomberg) -- Private equity firm TPG is in advanced talks to acquire a student housing portfolio from Preferred Apartment Communities Inc., according to people with knowledge of the matter.

TPG’s potential bet on student housing comes amid turbulence caused by the pandemic, which forced many universities and colleges to shutter before the end of the 2019-2020 academic year. Schools that brought students back to campus in recent weeks have faced virus outbreaks that have shut down in-person classes.

Chief Executive Officer Joel Murphy said on a Preferred Apartment Communities earnings call in August that the universities where the company operates were planning to open in “some fashion” for the fall semester. Still, the real estate investment trust cautioned that a resurgence of Covid-19 could hurt its business.

The company in March terminated a deal with a prospective purchaser for six of the properties being targeted by TPG, filings show.

Preferred Apartment Communities shares had dropped more than 50% this year through Monday’s close, underperforming the 12% decline for the U.S. Bloomberg REITs index.

TPG’s real estate arm has made wagers on student housing before. Last year, it formed a strategic venture with Round Hill Capital to buy 13 properties in Germany.