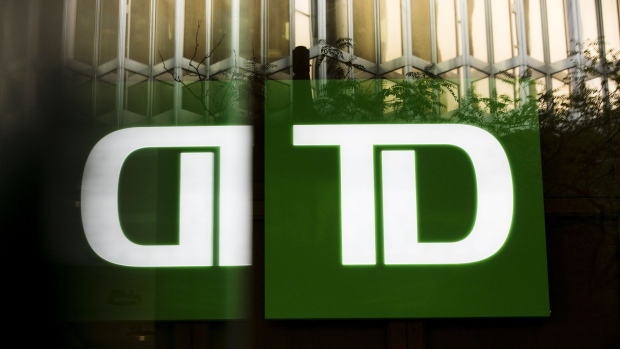 Siskinds LLP says the class action was prompted by a retired dentist investing in mutual funds, who discovered that TD Asset Management was paying trailing commissions to discount brokers like TD Direct Investing for services and advice, but neither was being provided.

A trailing commission, also known as a trailer fee, is paid by mutual fund investors to financial advisers in exchange for regularly reviewing holdings and providing guidance.

The retired dentist alleges his mutual fund assets were wasted by the commissions he had to pay and says investors lost tens of millions of dollars because of the practice.

TD Bank Group, which Siskinds says unsuccessfully sought an appeal of the certification decision, declined to comment because it said the matter is still before the courts.