B.C. has not been consistent with its message on Trans Mountain: Communications expert

The battle over Kinder Morgan’s $7.4-billion Trans Mountain pipeline expansion project has not only become “personal” among the country’s politicians, it’s also putting Canada’s image under a harsh spotlight, according to one public relations expert.

“We have high stakes, we have big money, we have very large political personalities, and the national image of this country is at stake,” Bob Pickard, principal of Signal Leadership Communication, said in an interview with BNN Bloomberg’s Jon Erlichman Thursday.

“What I see from a PR perspective, [is] this issue is exploding beyond the Canadian border when it comes to media coverage. This is going outside the country now – it’s a real acid test for the Canadian national image overseas.”

Pickard’s comments come a day after Finance Minister Bill Morneau announced the federal government is willing to provide indemnity to Kinder Morgan, or any other investor, to ensure the controversial expansion from Edmonton to Burnaby, B.C. is built.

The announcement came ahead of Kinder Morgan’s May 31 deadline to provide assurances, after the company last month stopped all non-essential spending to expand Trans Mountain amid mounting opposition from the B.C. government, environmental groups and protestors.

Pickard said Morneau has drawn a line in the sand, while Horgan fired back with a targeted attack.

In evaluating the federal government, Alberta and B.C.’s communications respective strategies on the Trans Mountain file, Pickard said Horgan has been the least effective because his messaging shows how the NDP leader depends on the Green Party. 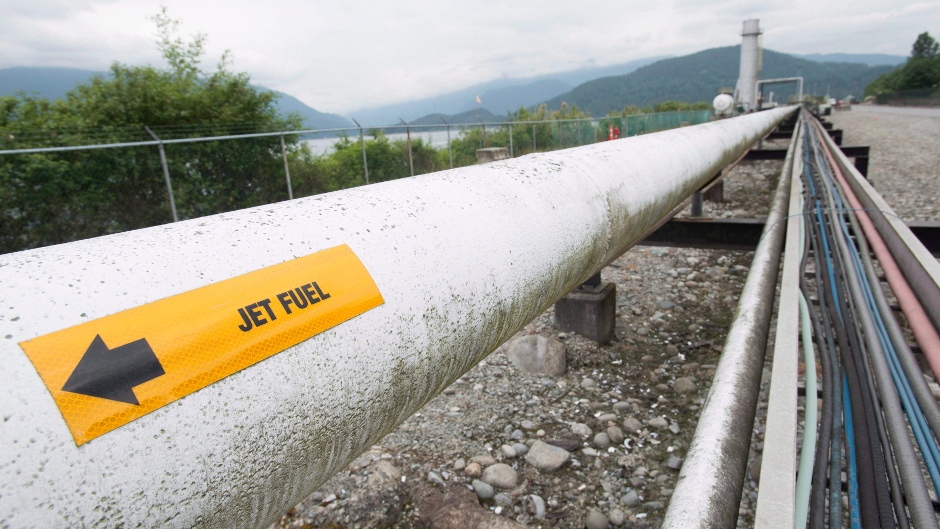 “Horgan is the real loser here when it comes to communications. He sounds muddled, mealy-mouthed, unconvincing. He’s all over the map, he’s not clear,” Pickard said.

He added that Prime Minister Justin Trudeau has been a more effective communicator for the federal government than Morneau.

“[Trudeau] has come across I think increasingly aggressive in a very articulate way, standing for the national interest,” Pickard said. “It reminds people of what his father used to say, so we see a little bit of Canadian history and culture at work too.”

“The Alberta premier is doing what Alberta premiers have done in past – talking about money and return on investment, and she’ll turn off the taps,” he said.

“This is rhetoric we’ve heard from Alberta before. We’ve seen this before in this country.” 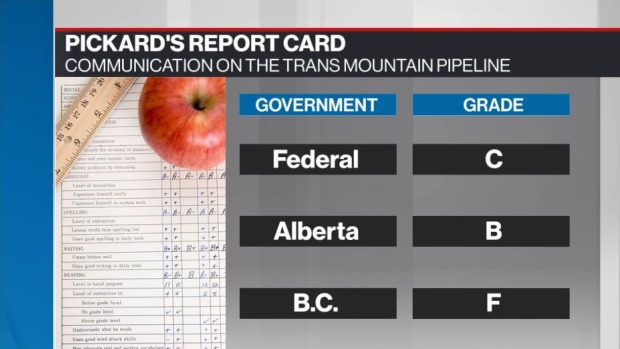