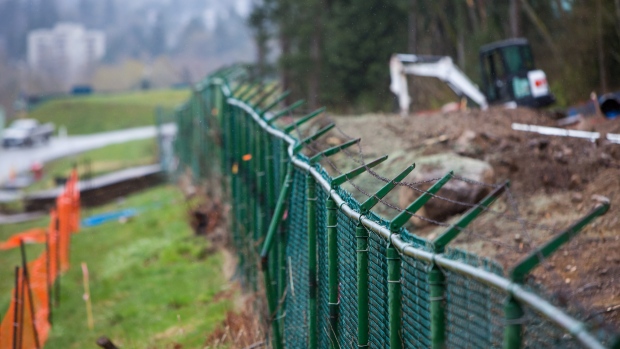 The figure is included in documents Kinder Morgan Canada filed Tuesday with the United States Security and Exchange Commission related to the company's plan to sell the pipeline to the Canadian government for $4.5 billion. The cost and completion figures come in a scenario analysis by TD Securities and don't represent new official estimates.

Kinder Morgan has long said it would cost $7.4 billion to build a second pipeline parallel to the first in order to triple its capacity.

Finance Minister Bill Morneau has been reluctant to discuss how much more it will cost to build the pipeline while the deal is still being finalized, and the closing date for that deal is now being pushed back well into the fall.

The documents also say shareholders will meet Aug. 30 in Calgary to vote on the proposed sale.