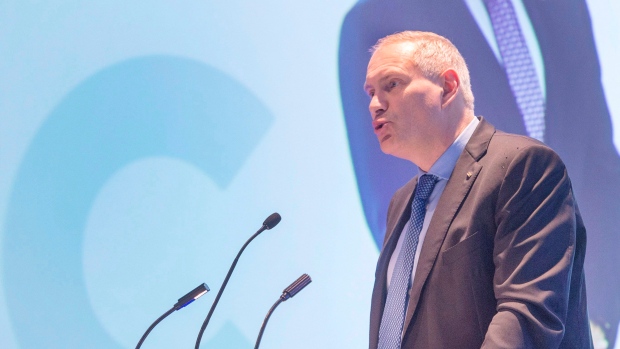 MONTREAL - Transcontinental is selling its assets in Saskatchewan and laying off 65 people, citing challenging conditions in the print industry.

The Montreal-based media giant says 13 newspapers -- including the Moose Jaw Times Herald and the Prince Albert Daily Herald -- as well as some commercial printing equipment and a book business have been sold to Star News Publishing for an undisclosed price.

The company says 30 employees in Saskatoon will lose their jobs as the result of a printing plant closure, and another 35 people are being laid off in Atlantic Canada and Quebec.

The job losses announced today are in addition to 52 advertising sales positions that were eliminated last month in Quebec.

Transcontinental (TCLa.TO) has more than 8,000 employees in Canada and the U.S.