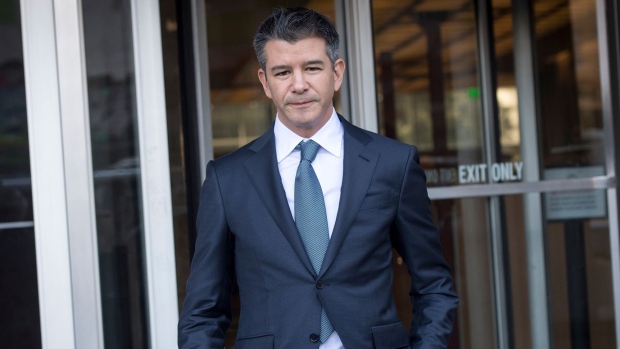 Travis Kalanick sold about 20 per cent of his stake in Uber Technologies Inc. last week.

Kalanick, 43, a director at the ride-hailing company, sold 20.3 million shares worth about US$547 million that were held in a trust, according to a regulatory filing on Friday.

The trades came after a 180-day lockup period restricting insider and early investor sales following May’s initial public offering. They were among the large stake disposals last week that pushed the stock down to an all-time low.

Uber has underwhelmed investors in the public markets so far. Its shares have tumbled 40 per cent since the IPO, dropping the San Francisco-based firm’s value from almost US$76 billion at its listing to about US$46 billion as of Friday.

Kalanick remains one of tech’s richest entrepreneurs. Even after the sale, he still owns 78 million shares in Uber — a 4.6 per cent stake — and has a net worth of US$3.5 billion, according to the Bloomberg Billionaires Index.

His latest business, CloudKitchens, got US$400 million of funding from Saudi Arabia’s Public Investment Fund, which valued the food startup at US$5 billion, the Wall Street Journal reported Thursday.