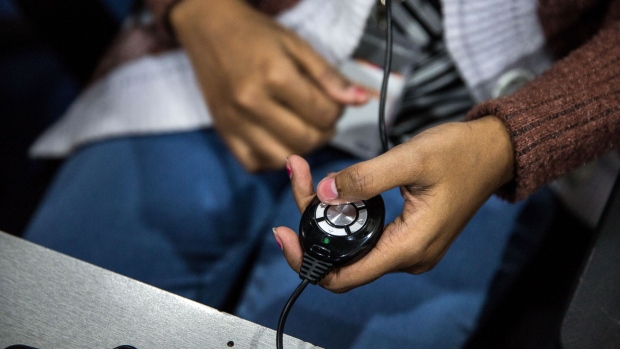 (Bloomberg) -- TRG Pakistan Ltd. said in a statement that Chief Executive Officer Zia Chishti will resign from all roles in the company.

Earlier this month, Chishti stepped down from his roles as CEO, chairman and board director at Afiniti Ltd., a TRG-linked company. That departure came two days after a 23-year-old former employee testified before a U.S. Congressional committee that he sexually assaulted her during a business trip to Brazil.

Chishti, who spent more than a decade building Afiniti, a company he said would revolutionize the way call centers operate, will also step down from his role as chairman of the Resource Group International Ltd., which owns a stake in Afiniti.

The Pakistani-American previously launched the Invisalign dental braces business, which is now worth $47 billion. He founded the company that would become Afiniti in 2006 as a call-center operator.