Prime Minister Justin Trudeau’s government is significantly restricting the entry of non-residents into Canada to combat the spread of the coronavirus.

At a press conference Monday outside his residence in Ottawa, where the leader remains in self isolation, Trudeau said Canada will deny entry to all foreigners, except for Americans. The new measures come into effect on March 18.

Trudeau also announced additional procedures, including instructing airlines to prevent travelers with symptoms of Covid-19 from boarding a plane. All international flights -- except those from Mexico, the Caribbean, and the U.S. -- will be restricted to only four airports: Vancouver, Toronto, Montreal and Calgary. 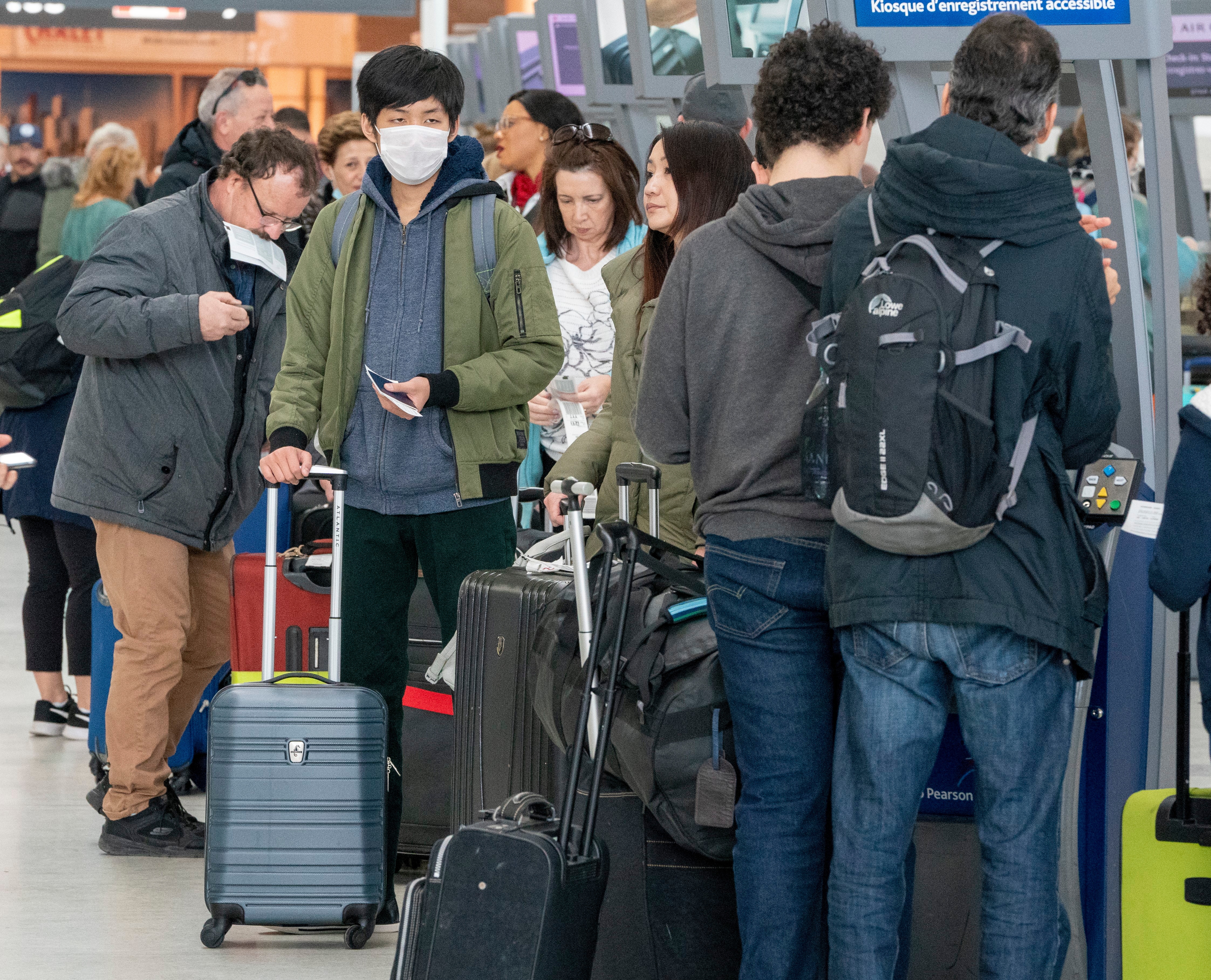 Do you think enough is being done in Canada to contain COVID-19?

The flow of goods won’t be affected, the prime minister said.

When asked why the U.S. was exempt, Trudeau said Canada and its southern neighbor are closely coordinating their responses to Covid-19 and have extremely integrated economies. Canada ships about three-quarters of its exports to the U.S.

“We recognize that the level of integration of our two economies and coordination over the past while puts the U.S. in a separate category from the rest of the world,” the prime minister told reporters.

Trudeau continues to govern from home after his wife, Sophie Gregoire Trudeau, tested positive for Covid 19 last week. The government has since updated its protocol on who would lead the country should the prime minister become unable to fulfill his duties, with Deputy Prime Minister Chrystia Freeland first in line to take the helm.

As of early Monday, there were 324 confirmed cases of Covid-19 across the country, according to Health Canada, with one death. But those numbers are climbing, with British Columbia’s chief medical officer confirming three new deaths in the Pacific Coast province.