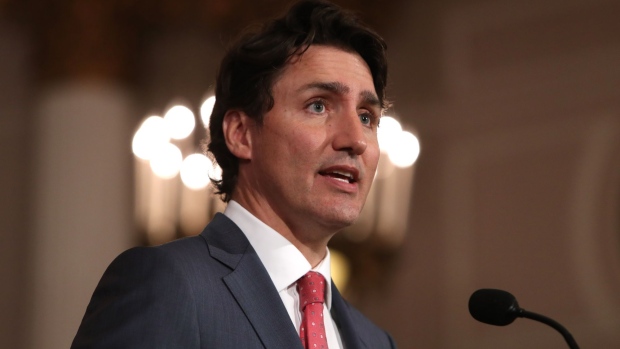 Michelle O’Bonsawin, an Abenaki member of the Odanak First Nation and a judge of the Ontario Superior Court of Justice, is set to fill the vacancy on the nation’s highest bench after a parliamentary hearing.

A fluently bilingual Franco-Ontarian, O’Bonsawin has expertise in mental health, labor and employment law, human rights, privacy law, and principles that consider unique circumstances of Indigenous peoples, according to a news release from Trudeau’s office. She will assume the seat left by the upcoming retirement of Justice Michael Moldaver.

This is the second consecutive nonwhite Supreme Court nomination for Trudeau. Last year, he named Mahmud Jamal, a Kenyan-born judge of South Asian decent, to the nine-seat bench.