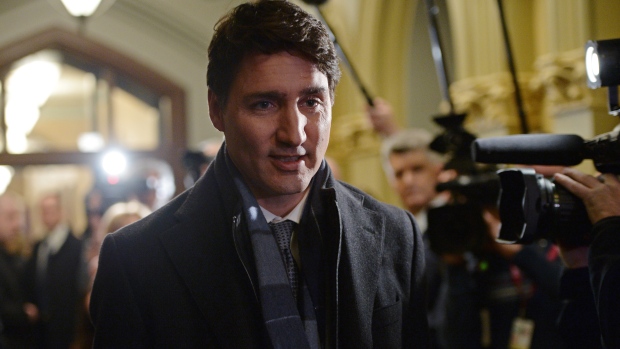 Canadian child poverty dropped to the lowest in records going back to 2002 as strong employment gains and higher government benefit payments boosted incomes.

On a percentage basis, the share of children in poverty has dropped to 9 per cent, from 11 per cent in 2016. While the current benchmark poverty line measure only goes back to 2002, other low-income measures dating back to 1976 are the lowest on record.

The results highlight the success of Prime Minister Justin Trudeau’s marquee child benefit program to help the country’s poorest families, even though the payments have fueled rising budget deficits in recent years. Canadian families received $25 billion in child benefits in 2017, up from $19 billion in 2015, the data released Tuesday show.

The Canadian economy also had a strong year in 2017, with growth hitting 3 per cent and the economy adding more than 400,000 jobs. 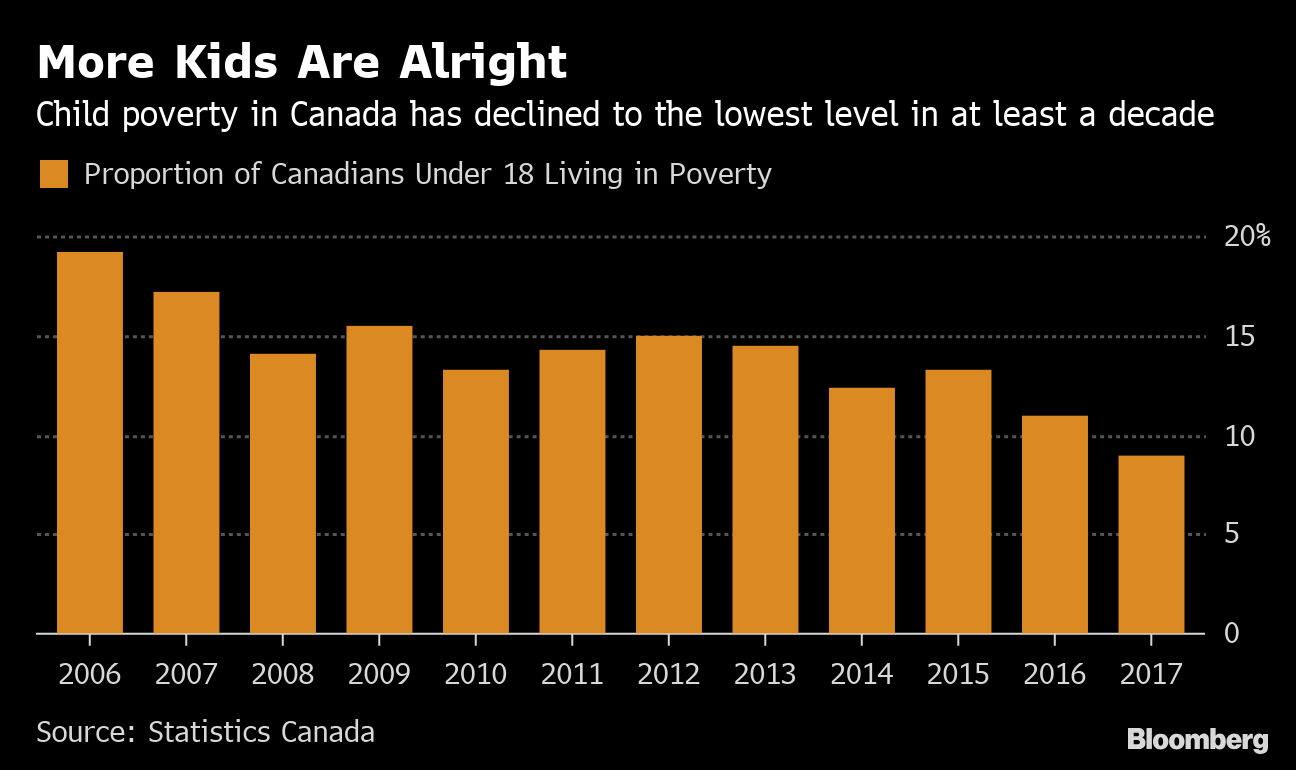