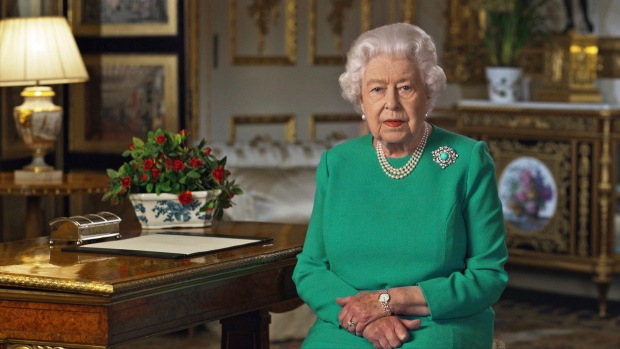 OTTAWA - Prime Minister Justin Trudeau says he spoke with the Queen by telephone on Friday to let her know that Canada's Chief Justice Richard Wagner is stepping in until Trudeau names a new governor general.

Julie Payette announced her resignation from the role on Thursday, about a week after the government received the damning findings of an independent investigation into allegations that she presided over a toxic work environment at Rideau Hall.

A Buckingham Palace spokesperson said earlier that the Queen was being kept informed and will leave the matter in the hands of the Canadian government.

At a news conference outside his residence at Rideau Cottage on Friday, Trudeau says everyone deserves a safe and healthy workplace, including employees at Rideau Hall.

Trudeau chose the former astronaut to be Canada's 29th governor general in 2017 - after disbanding a non-partisan, arm's-length committee created by the previous Conservative government to recommend worthy nominees for viceregal posts.