Mark Carney, the only person to run two major central banks, is helping Justin Trudeau craft next steps in a plan to pull Canada out of a deep recession sparked by the coronavirus.

Five months after stepping down as Bank of England governor, Carney has become an informal adviser on policy matters with the Canadian prime minister. Trudeau is leaning on the former Goldman Sachs banker as a sounding board for what officials are characterizing as an ambitious economic recovery plan, according to a person familiar with internal policy operations.

The plan will seek to tackle everything from deficiencies in the social safety net to climate change, infrastructure and immigration. The first measures are likely be rolled out in a budget update this fall before a more comprehensive fiscal package early next year, the person said.

Carney’s involvement comes as Trudeau’s own finance minister, Bill Morneau, appears to be fighting for his political life. Morneau is embroiled in a scandal over a contract to a charity that employs one of his daughters and had paid CUS$41,000 (US$30,700) in travel expenses for his family for trips to Kenya and Ecuador. Though Morneau has repaid the money and apologized, the opposition Conservatives are calling for his resignation.

A spokesperson for Carney noted that he is serving as an adviser to Boris Johnson on the COP26 conference and as United Nations special envoy for climate action and finance. “In his Mark’s current roles he speaks to a number of heads of state but we don’t comment on these private conversations,” the spokesperson, Jennifer Nemeth, said in an email. Trudeau’s office didn’t reply to requests for comment.

Trudeau is also taking advice from Michael Sabia, who stepped down as head of Quebec’s pension fund earlier this year. Sabia took over as chair of the federal government’s Canada Infrastructure Bank in April.

The growing roles of Carney and Sabia represent an effort by Trudeau to broaden his pool of advisers. Trudeau’s group of core decision makers during the crisis has been small -- consigned primarily to his own staff, plus Deputy Prime Minister Chrystia Freeland, Morneau and their close officials. But that’s beginning to change.

Environment Minister Jonathan Wilkinson and Infrastructure Minister Catherine McKenna are being more active in devising an infrastructure spending package. Innovation Minister Navdeep Bains is poised to deliver plans on shoring up industries facing long-term damage form the pandemic, as well as measures to help sectors deemed strategic for the nation’s economy. Immigration, daycare and unemployment insurance are among other issues top of mind for the government.

Bringing Carney, who has moved back to Ottawa, into a role in the government would add credibility to any Trudeau plan.

More than seven years after his departure from Canada, Carney’s star status in the country’s policy firmament remains intact. His speeches on issues like income inequality and climate change have helped the 55-year-old reach beyond the typical central-banker audience.

Carney served as an aide in governments of both the Liberal and Conservative parties before his appointment as governor of the Bank of Canada in 2008. Carney’s subsequent emergence as a key player in the global response to the financial crisis, when he became chairman of the Financial Stability Board and then Bank of England governor in 2013, cemented his clout.

There’s even speculation Trudeau has sounded out Carney’s interest in taking on a more formal role, according to two other sources outside of the prime minister’s close circle.

Carney has long considered the possibility of entering politics and been touted as a potential future leader of the Liberals. He’s working on a book that will examine ways to build a more inclusive society in the wake of the Covid-19 pandemic. Carney left the Bank of England in March after a term of almost seven years. 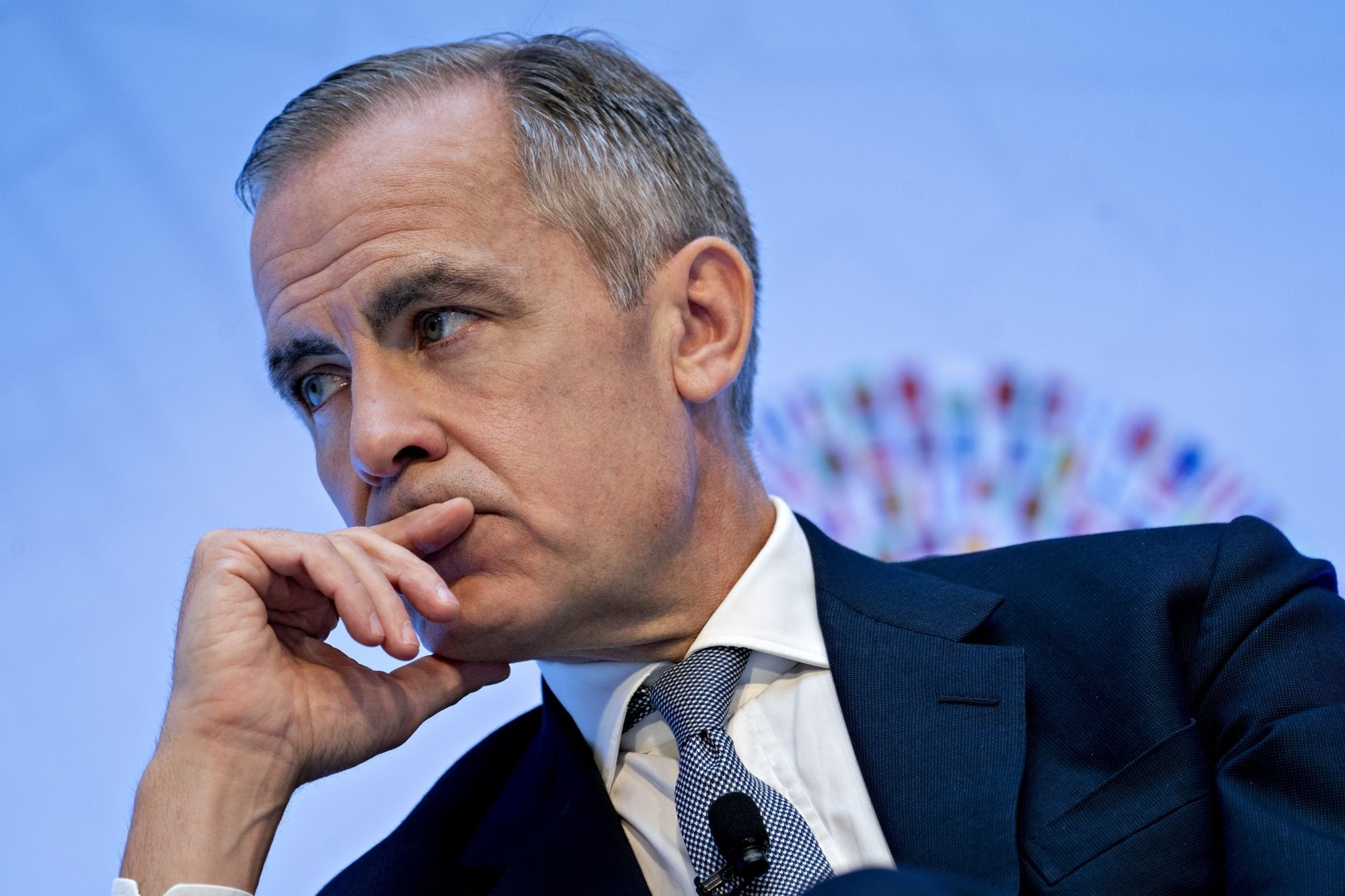 Do you think it’s a good move for Trudeau to tap Carney for help with policy?