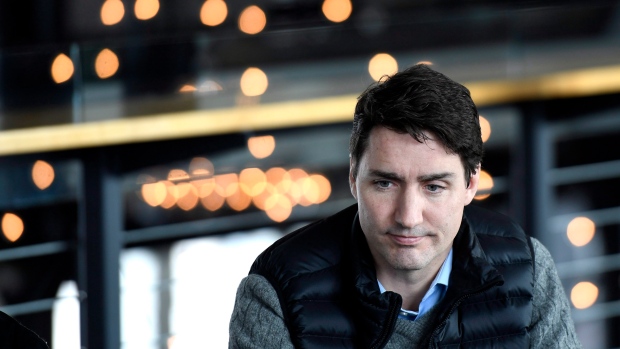 Canadian Prime Minister Justin Trudeau said he’s willing to accelerate NAFTA talks to get ahead of U.S. and Mexico election pressures if needed, striking an upbeat tone on the fate of the trade pact.

Trudeau, speaking in an interview with Bloomberg Television’s Michael McKee, said he was “very optimistic we’re going to be able to get to a win-win-win” deal on NAFTA, while downplaying the impact of talks on business investment.

“We’re happy to accelerate so we can accommodate them. Canada’s not the one creating time pressures at the table and we’ll continue to work at whatever speed the others want,” Trudeau said, speaking at a steel mill in Regina, Saskatchewan. “But the level of collaboration, coordination, integration of our economies has positioned North America better able to take on the world, and I know there are even greater opportunities to that.”

President Donald Trump exempted Canada and Mexico last week from tariffs on steel and aluminum, but has regularly singled out his northern neighbor for being unfair with the U.S. on trade. Incoming White House economic adviser Larry Kudlow said earlier Wednesday that Trudeau “has been on the phone with the president” making concessions on Nafta negotiations “hand over fist.” Trudeau brushed aside the comments, saying he’s standing up for Canadians and won’t negotiate in public. “And I’m not flinching on that,” he said.

Trudeau said the decision to exempt Canada from tariffs imposed on grounds of national security “just makes sense,” given the defense ties between the countries. He said Trump had told him at the Group of Seven summit last year that Canada would be exempt.

“And yes, there was a lot of sort of reflection and back and forth, but he ended up following through exactly as he said,” Trudeau said. “The president has said as long as there’s a Nafta there won’t be any tariffs. We have a Nafta now, we will have a Nafta once we improve it. That sounds to me like we’re pretty good on not getting tariffs.”

The Bank of Canada warned this week that business investment in Canada is being impacted by uncertainty over Nafta and U.S. trade measures. In the interview, however, Trudeau downplayed the impacts of Nafta uncertainty, saying his country remains a good place to invest.

“There’s a lot of investors who’ve realized Canada is a very good place to invest for the long-term. We have a long-term stability on economy, politics, on social, on immigration that is very very attractive,” he said. “Yes, there are still a couple of people saying, ’Oh, what is going to happen on Nafta?’ But I’m really confident we’re going to get to the right place on Nafta.”

Asked about recent tariffs on Canadian newsprint, Trudeau said some companies are trying to profit off of a “protectionist approach.” He cited a trade challenge by Boeing Co. against Canadian manufacturer Bombardier Inc. over its C Series commercial jet, that eventually led to a partnership between Bombardier and Airbus SE, Boeing’s rival.

“Unfortunately what Boeing did actually just drove the great Canadian C Series into the arms of their biggest competitor and now we have a great partnership with Airbus, so sometimes that’s going to backfire on American companies challenging Canada,” Trudeau said.

Trudeau said Canada has been concerned about potential steel dumping by China for several years but also wants a strong trading relationship with the country, a situation that requires what he called a “balancing act.” He has previously singled out China and Russia on steel oversupply, and floated the notion of new tariffs to stop steel from flooding Canada after the U.S. tariffs kick in.

--With assistance from Michael McKee and Greg Quinn 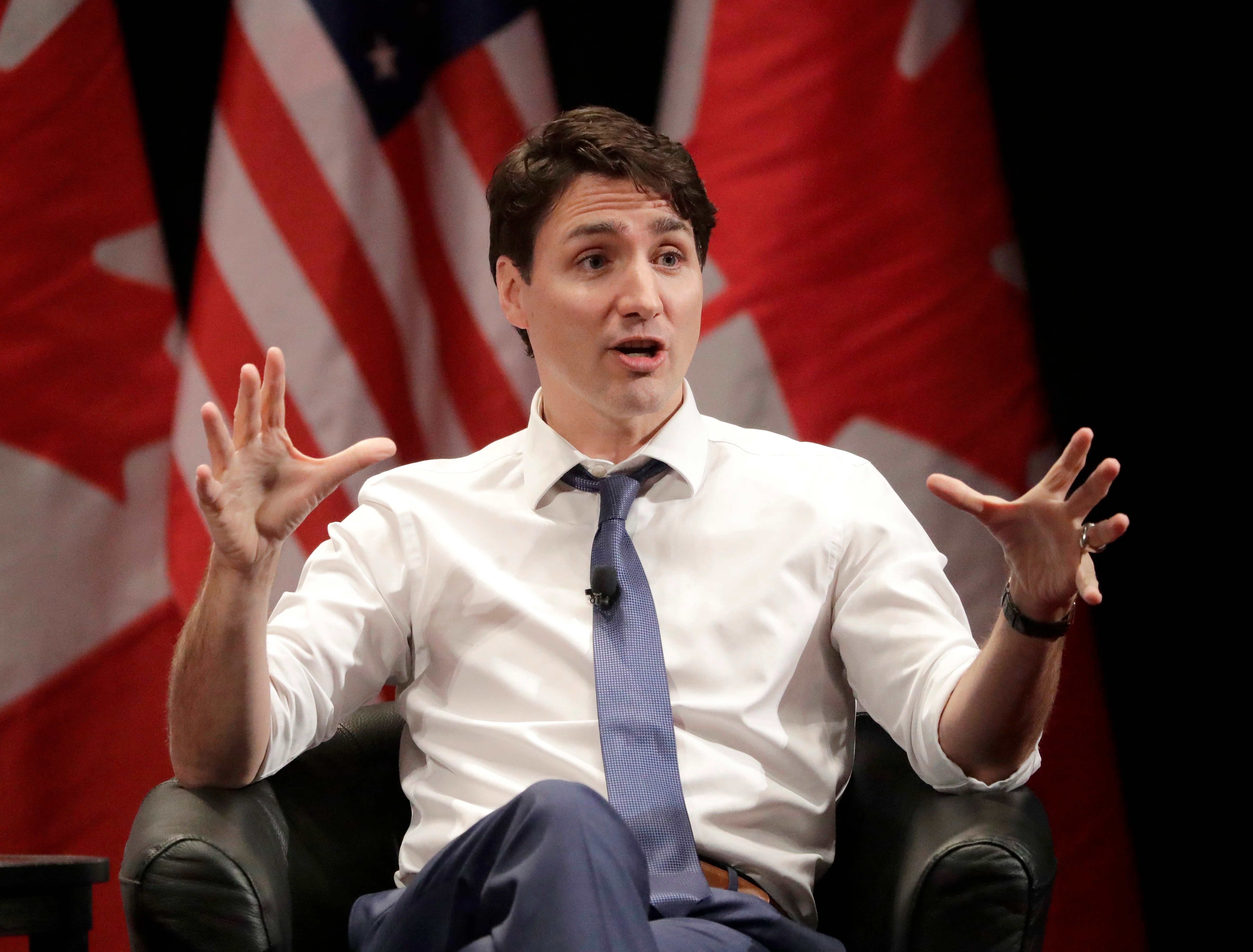 Should Justin Trudeau be worried about business investment in Canada?