Trump had spent months trying to persuade the British government not to allow the Chinese company to take a role in the U.K.’s 5G networks and was unhappy that Johnson defied his demands.

The president’s angry reaction, first reported in the Financial Times and confirmed by a person familiar with the matter, is a blow to Johnson as he seeks to pin down a post-Brexit trade deal with the U.S. following the U.K.‘s split from the European Union on Jan. 31.

Johnson was planning to visit the U.S. but no date has been set, and there are reports in British newspapers that this trip is now delayed.

Trump wants allies to ban Huawei on security grounds, amid concerns that the Chinese company is vulnerable to state spies. Huawei strongly denies that it poses a security risk. 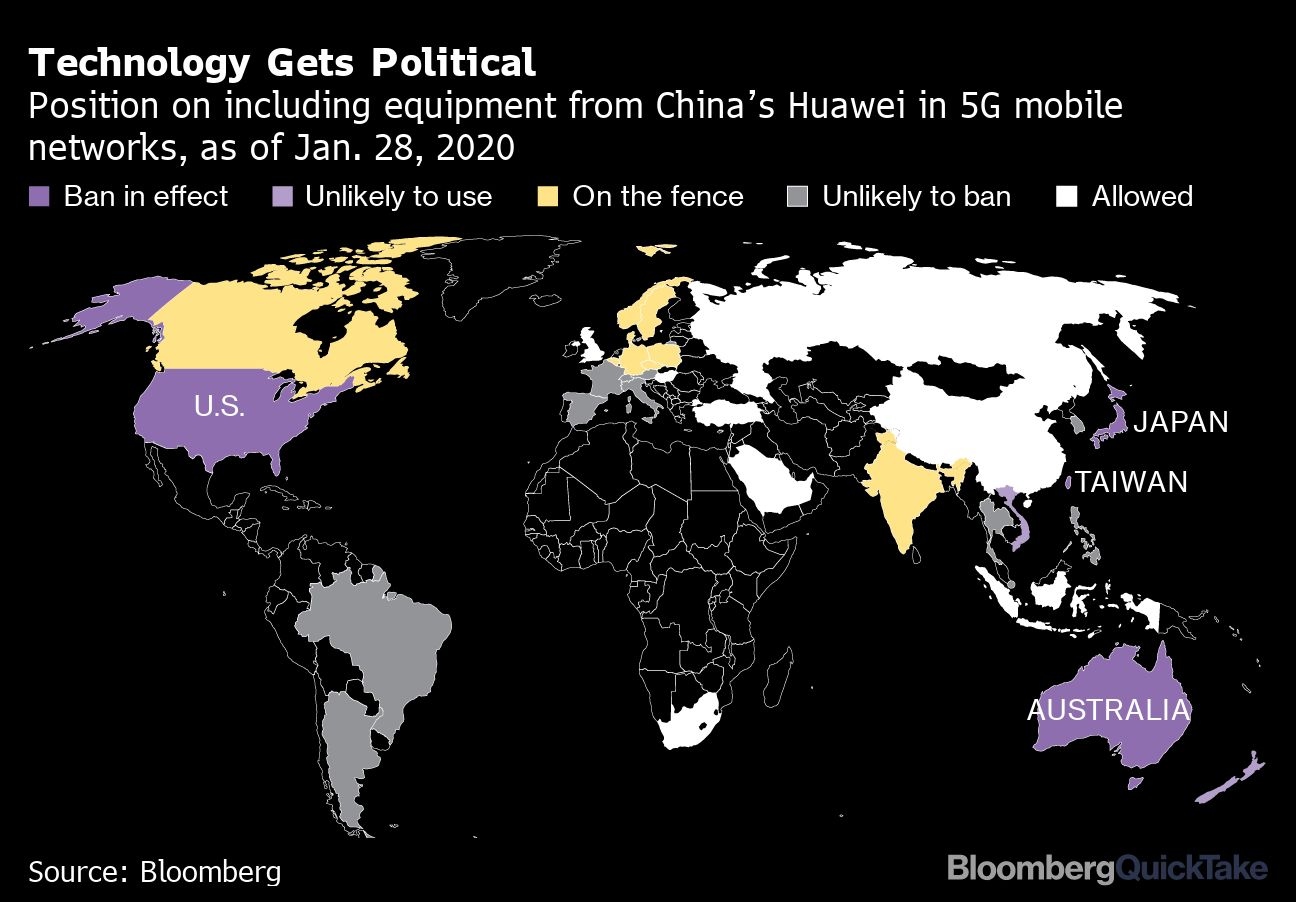