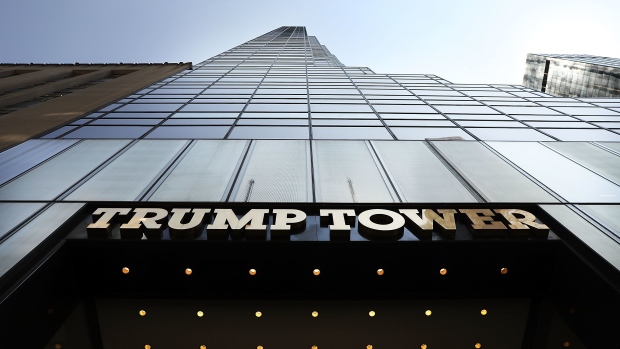 (Bloomberg) -- The jury in the criminal tax fraud trial of two Trump Organization companies began its deliberations, after the judge instructed it on the law.

The jurors in New York state court in Manhattan got the case Monday following a monthlong trial in which prosecutors with the office of Manhattan District Attorney Alvin Bragg worked to show that Trump executives, including former chief financial officer Allen Weisselberg, evaded taxes on perks such as free apartments and luxury cars over more than a decade for the benefit of the companies.

The prosecutors argued that Weisselberg and Trump Organization Controller Jeffrey McConney were “high managerial agents” acting on behalf of the companies. The defense contended that the executives cheated for their own enrichment alone and kept the two business units as a whole and the Trump family in the dark.

Trump himself wasn’t charged in the case, but a conviction could taint the Trump companies as felons just as the former president is running for another term in the White House. The jury’s deliberations also come amid a $250 million civil case against the Trump Organization and three of Trump’s children by New York Attorney General Letitia James, who is seeking a permanent ban on the four running companies in the state as well.

Also hanging over the newly announced candidate’s head are criminal probes of efforts by Trump and his allies to overturn the 2020 presidential election and the treatment of classified government documents at Mar-a-Lago, his Florida home.

Trump has called the cases and investigations he faces baseless political vendettas.

--With assistance from Zijia Song.