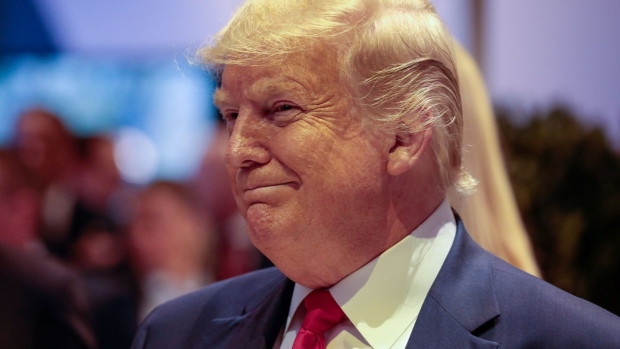 (Bloomberg) -- Twitter Inc.‘s legal battle to keep Donald Trump off the social media platform for inciting the Jan. 6 Capitol riot is being moved from Florida to a federal court in California over the former president’s objections.

Scola rejected Trump’s claim that Twitter’s terms of service didn’t apply to him when he was president. Another federal judge in Florida granted a similar request on Oct. 6 from Google’s YouTube video-sharing service, which Trump also sued for suspending his account.