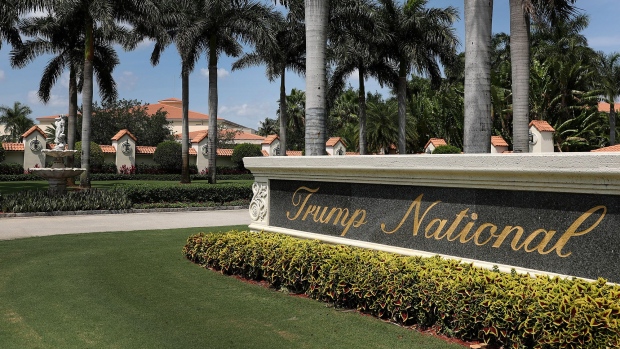 President Donald Trump’s Miami-area golf resort is permanently cutting about 250 workers who had previously been furloughed, citing the “unforeseen” severity of the COVID-19 pandemic.

The company said some parts of Trump National Doral Miami were now expected to stay closed for longer than originally believed, according to a Worker Adjustment and Retraining Notification filed in Florida.

The filing was an update to another one made public in April, in which Trump Miami Resort Management LLC said it was putting 560 workers into “temporary layoff or furlough status.”

The grimmer outlook reflects current government policies in Miami-Dade County and “other reasons beyond our control,” according to the statement from Trump Miami Resort Management to state and local authorities. It is dated May 15, but was publicly released Thursday.

“We have had to reassess our initial understanding of the circumstances facing the Resort given new and unforeseeable information about the severity and duration of the adverse effects of the COVID-19 pandemic on our business,” said the statement, which was signed by David Feder, vice president and managing director of Trump Miami Resort Management.

This week, Miami-Dade County joined the rest of Florida in a phased reopening of its economy, but social distancing guidelines remain in place and restaurants and retailers are limited to half capacity.

The Trump Organization didn’t immediately respond to a request for comment.

In October, bipartisan criticism prompted President Trump to back away from a plan to host the 2020 Group of Seven meeting at the same resort.