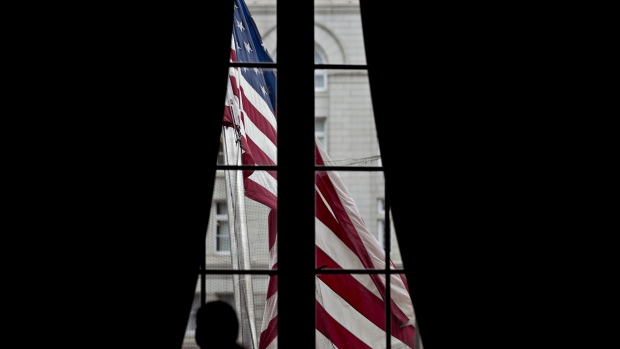 The Trump administration is seeking to overhaul the way it calculates the costs and benefits of environmental regulation, a move that could make it harder to justify air pollution curbs.

The Environmental Protection Agency is set to formalize the new approach in a proposal to be unveiled Thursday, said two people familiar with the matter who asked not to be named before a public announcement.

The measure would require the agency to submit all significant Clean Air Act rules to a cost-benefit analysis, coming even as the EPA limits what potential benefits get considered.

Those co-benefits, he said, “should never be the driver of a regulation.”

The approach is a shift for the EPA, which under the Obama administration took a more expansive view of how rules controlling hazardous air pollution would benefit society.

For instance, a rule requiring power plants to control mercury emissions was justified by relying heavily on reductions of other air pollution that worsens asthma and leads to premature deaths.

The EPA is expected to move away from counting additional “co-benefits” due to airborne particle pollution when setting air regulations, as it did in 2012 with mercury and air toxic standards.

The EPA would require a clear reporting over the overall results of the cost-benefit analysis with the underlying data available to the public, according to a fact sheet distributed to stakeholders before the announcement.

And when new air pollution rules are promulgated, the agency is proposing to require a separate accounting of public health and welfare benefits specifically tied to the portion of the Clean Air Act being used to advance the measure.

Manufacturers, coal and oil companies as well as power producers who chafed at the Obama-era approach have cheered the new plan, saying it promises more transparency.

The new approach also would make it harder to justify some expensive pollution-control mandates.

Public health advocates are faulting the Trump administration for advancing the plans as a respiratory virus spreads around the globe, amid initial research indicating that air pollution may heighten the risk of complications from COVID-19 and earlier coronaviruses.

They argue federal regulators have a responsibility to look at all the consequences of regulation, since a wide view of costs and benefits can more accurately help them assess whether a rule would do more harm than good.

The EPA has long relied on calculations of expected reductions in particulate matter, which includes soot, as an easier-to-measure proxy for measuring reductions in hazardous air pollutants such as benzene and arsenic, said Temple University law professor Amy Sinden.

In a peer-reviewed study, Sinden found that 15 of the 33 cost-benefit analyses prepared by the EPA for clean air regulations between 2002 and 2015 relied on particulate matter.

The Trump administration telegraphed the changes with an advanced notice of proposed rulemaking in June 2018.