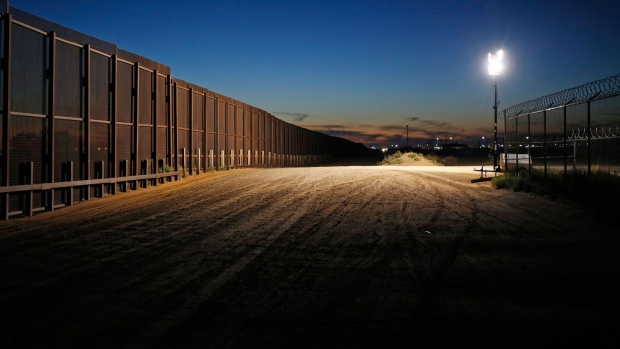 (Bloomberg) -- A federal judge in Texas said he would block President Donald Trump’s plan to build a wall on the Mexican border with funds shifted from the Pentagon’s construction budget.

U.S. District Judge David Briones ruled Friday that Trump’s declaration of a national emergency to redirect Defense Department appropriations to a wall project that Congress specifically refused to pay for was illegal. He told the plaintiffs to draft a preliminary injunction for his review.

To contact the reporter on this story: Laurel Calkins in Houston at lcalkins@bloomberg.net

To contact the editors responsible for this story: David Glovin at dglovin@bloomberg.net, David S. Joachim