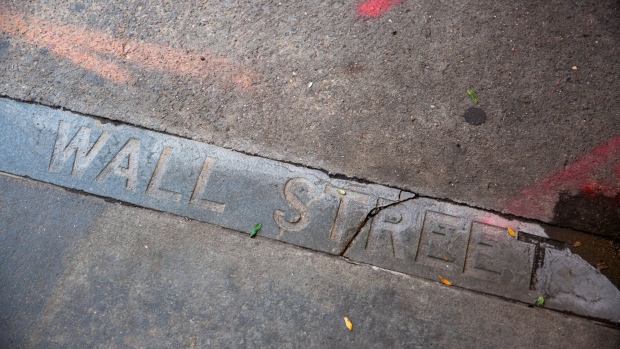 (Bloomberg) -- The Trump administration took its latest stab on Wednesday at trying to ease confusion around its push to halt U.S. investment in companies that it says have ties to the Chinese military.

At issue is an executive order signed by President Donald Trump in November that required investors to pull out of Chinese businesses deemed a threat to U.S. national security. The decree -- and subsequent statements by the Treasury Department’s Office of Foreign Assets Control -- have puzzled Wall Street and even contributed to a series of embarrassing flip flops by the New York Stock Exchange over delisting some of China’s biggest telecommunications firms.

On Wednesday, Trump issued another order, which appeared to clarify that investors have until November 2021 to dump any securities in those firms and others considered threats by the U.S. It remains to be seen whether the move will resolve the litany of questions that financial firms have raised over how to comply with Trump’s initial order.

The president’s initial order, which remains in effect, indicated that trading in affected companies would be banned starting Jan. 11. The language generated confusion over how American firms should divest without causing a major market disruption.

If President-elect Joe Biden leaves Trump’s order in place, U.S. investment firms and pension funds would be required to sell their holdings in companies linked to the Chinese military by Nov. 11. The order leaves the door open for more firms to be added to the list of companies considered to have Chinese military ties.

While it’s unclear how Biden and his team will handle the order, Trump’s get-tough-on-Beijing approach has the backing of both Republicans and Democrats on Capitol Hill.