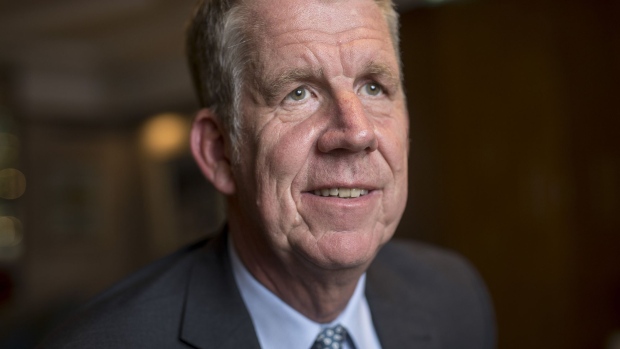 Joussen “exercised his right to resign from his office,” according to a statement published Friday. The statement didn’t elaborate on the reason for his departure. Chief Financial Officer Sebastian Ebel will replace Joussen as CEO.

The move comes after TUI said last month that it would pay off about 1 billion euros ($1.1 billion) of government aid that helped see it through the coronavirus crisis, using proceeds from a share sale.