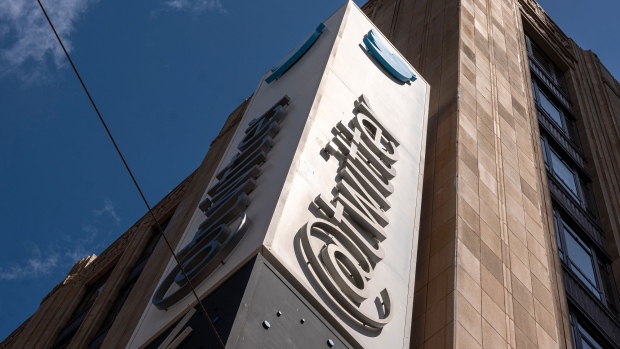 (Bloomberg) -- Twitter Inc. has hired Maggie McLean Suniewick from NBCUniversal Media to be the company’s new vice president of partnerships, overseeing the teams in charge of global alliances, business development and developer relations.

Suniewick was most recently president of distribution and business development for NBCU’s digital properties. She is credited with leading a number of the company’s digital investments, including those in Snap Inc. and Vox Media Inc., according to a statement from Twitter.

The new hire comes at a tumultuous time for Twitter, which is in the process of completing a $44 billion takeover deal with billionaire Elon Musk. Musk has pledged to deliver significant changes once he takes Twitter private, including adjusting its moderation policies and expanding the social service’s reach to wider audiences. Twitter has implemented a number of cost-cutting measures in recent weeks, but it has said it will make exceptions to its pause in hiring for business-critical roles.

“There’s so much more we can do to improve the timeline with incredible content, to drive usage of our developer platform, and to deepen our work with technology, media, sports and entertainment partners,” said Chief Financial Officer Ned Segal. Suniewick will report to Segal in her new role.