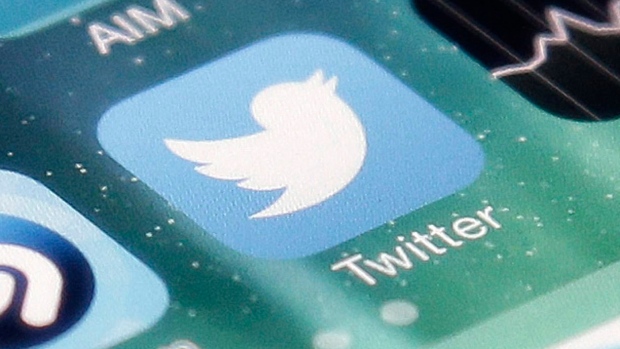 The Twitter app on a smartphone , The Canadian Press

Twitter users now have the luxury of using 280 characters instead of the longstanding 140 limit.

As BNN previously reported, the social media company conducted a global experiment earlier in September that allowed a random selection of global users to test out the new character limit.

“In our testing, we have seen strong engagement levels with Tweets that are above 140 characters but ultimately, the best Tweets will come down to quality of language and content, whether the Tweet is 80, 180 or 280 characters,” said Leanne Gibson, acting managing director at Twitter Canada.

“Twitter is the best place to see what’s happening, to inform others and stay informed about what matters. This change will make Twitter stronger in these areas.”

Users writing in Japanese, Chinese, and Korean will still be limited to 140 characters.

The social media company says this is because they see a small percentage of tweets posted using the full 140 characters in certain languages.

Historically, the company has only seen 0.4 per cent of Japanese tweets hit 140-character limit, whereas more tweets written in English use up the full space (9 per cent).

The company had previously said all other limitations and allowances will remain in effect.