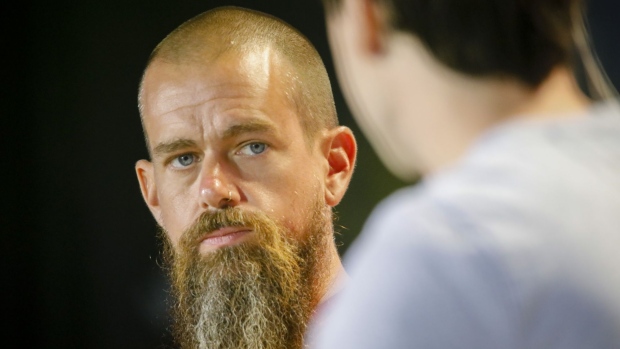 (Bloomberg) -- Twitter Inc. is restructuring some of its executive team, seeing off two department heads, following the resignation earlier this week of co-founder Jack Dorsey as chief executive officer.

Dantley Davis, who ran Twitter’s design and research, is leaving the company, as is Michael Montano, the engineering lead, San Francisco-based Twitter said Friday in a regulatory filing.

The moves are part of an effort “to drive increased accountability, speed, and operational efficiency,” Twitter said in the filing.

It’s not uncommon for companies to shuffle top executives after a CEO change. Dorsey, Twitter’s co-founder who had been leading the social media service for the past six years, stepped down on Monday, citing a desire for Twitter to be “free of its founder’s influence or direction.” He still runs Block Inc., the payments and finance company formerly known as Square, which he also co-founded.

Davis, who joined Twitter in mid-2019 after three years at Meta Platforms Inc., has been a controversial figure inside Twitter, with some employees telling the New York Times that his management style didn’t fit the company’s culture. On Thursday, Davis tweeted about an off-site event he held this week with his team, saying it was the “highlight of the past two years at Twitter.”