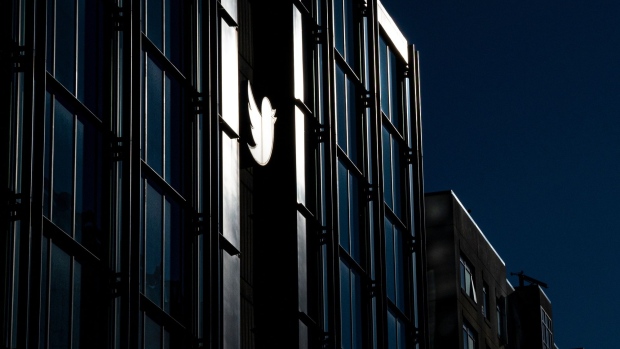 (Bloomberg) -- Twitter Inc. will introduce new controls that allow companies to prevent their ads from appearing above or below tweets containing certain keywords, Reuters reported, an attempt to attract more advertisers back to the platform.

Since Elon Musk’s takeover of Twitter, a string of companies have suspended advertising on the social-media service, including General Mills Inc. and Pfizer Inc. Twitter told advertisers in an email on Thursday that the new tools will be rolled out as soon as next week, Reuters said.

Musk has been trying to bring back advertisers alienated by a reported increase in hate speech and other harmful content since he acquired the platform. Two House Democrats said this week they want Musk to outline what he’s doing in response.

Musk, who has said his goal is to make the social media platform a forum for free speech, has cut more than half of Twitter’s workforce and more have resigned, complicating the company’s efforts to police harmful speech on the site. He’s also restored many users who had been previously suspended for violating policies. He’s also claimed that hate speech has lost traction on Twitter.

Twitter plans to start rolling out its Twitter Blue subscription service on Friday, Reuters said. It’ll cost $7 a month on the web and $11 a month on Apple devices, it said.