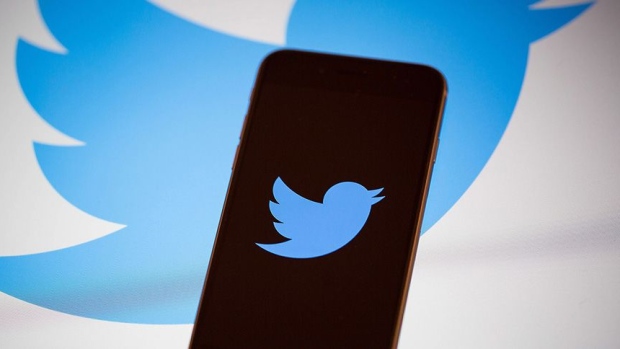 (Bloomberg) -- Twitter Inc. users can now use an NFT as the profile picture on their account, part of a push to allow more users to show off digital art and encourage people to sign up for the company’s subscription product.

People who pay for Twitter’s $2.99 monthly subscription product, Twitter Blue, can connect a cryptocurrency wallet to their account, and select a nonfungible token from their wallet as a profile photo. NFTs give purchasers the rights to digital images from high art to bored apes stored on the blockchain.

Verified NFTs will appear as hexagons instead of circles on a user’s profile, Twitter said.

Twitter confirmed in September that it was building a feature to authenticate and display NFTs. Many Twitter users are interested in the digital goods, and the company created and distributed its own NFTs last June. The company said there have been almost 256 million tweets about NFTs since Jan. 1, 2021, the vast majority sent by users in the past six months.

The feature is only available for Twitter Blue subscribers on Apple Inc. iOS devices, according to a Twitter spokeswoman.