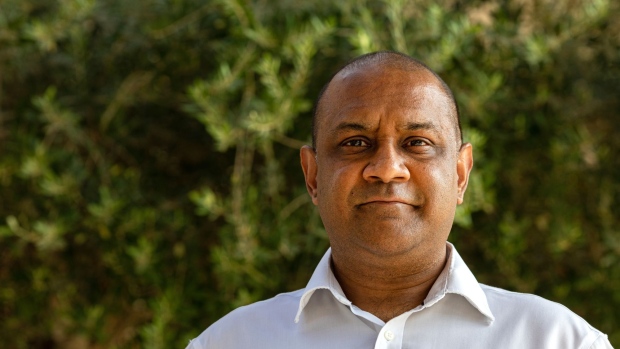 (Bloomberg) -- The U.K. markets regulator handed out its second penalty in relation to the Cum-Ex tax scandal, fining a broker more than 600,000 pounds ($803,500) for failing to control money laundering and trading risks.

Sunrise Brokers LLP was fined over its relationship with hedge-fund manager Sanjay Shah, the Financial Conduct Authority said in a statement Friday. The authority focused on trading in 2015, saying the broker missed “self-evidently suspicious trades.”

Shah emerged as a key figure in a scandal over alleged tax fraud that has engulfed several European countries, with investigators raking over a trading strategy that allowed investors to claim refunds on a dividend tax that was paid only once. The trading was “highly suggestive of financial crime,” the FCA said.

Sunrise failed to identify financial crime concerns when it executed a trade for a client introduced by Shah’s Solo Group that was nearly twice the prevailing market price of the stock. It’s the second penalty the FCA has levied against brokers for their involvement in Shah’s trading.

“Sunrise’s failings were significant and this outcome demonstrates we will not tolerate firms’ lax controls and that we will work with overseas agencies to ensure London is not viewed as a haven for poor controls and practices,” Mark Steward, the FCA’s executive director of enforcement and market oversight, said.

The FCA said Sunrise cooperated with its investigation and was given a 30% discount on the size of its overall penalty.