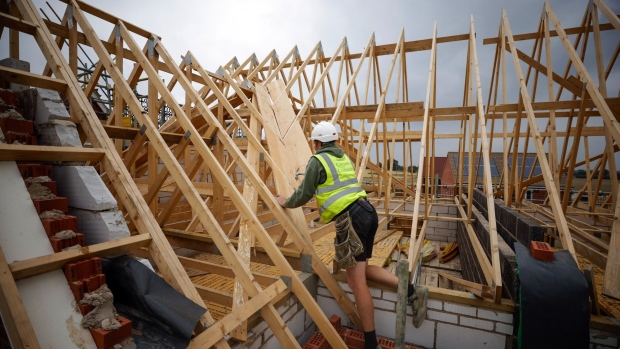 (Bloomberg) -- The U.K. housing boom is showing signs of stabilizing, with a 14% increase in the number of properties listed for sale in the first two weeks of September.

The figures from the property-search website Rightmove showed asking prices rose 0.3% this month, leaving them 5.8% higher than a year earlier. That lifted the average listed cost of a home to 338,462 pounds ($396,000), just 15 pounds more than the previous record in July.

Britons bid up the cost of housing during the pandemic, seeking more space outside city centers in anticipation that the traditional five-day-a-week commute is a thing of the past. That’s added to unease over wider inflation pressures building in the economy. However, Rightmove sees indications of a better balanced market in the months ahead.

“There are signs of a return of some normality,” Tim Bannister, Rightmove’s director of property data, said in a statement released Monday. “The property market remains stock starved despite the summer lull lessening activity.”

While demand remains more than double pre-pandemic levels, that’s being offset to some extent by stretched affordability and the expiration of a temporary tax break on purchases on Sept. 30.

Regions including Wales and southwest England saw house-price inflation of more than 8% over the past year, while London lagged with a gain of just 0.8%.