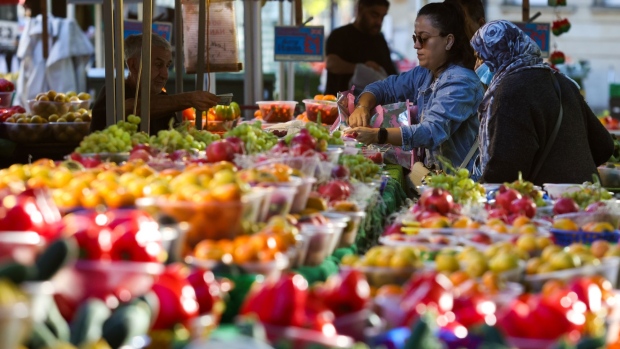 Increasing interest rates to combat a temporary rise in inflation risks being “self defeating,” according to Bank of England policy maker Silvana Tenreyro.

The comments, made in an interview with BusinessLive Wales, are the strongest push back yet from a central bank official in the face of mounting market bets on rate hikes as soon as this year.

Tenreyro, widely seen as one of the most dovish voices on the nine-member Monetary Policy Committee, also expressed concerns over growth. She said the economy was weaker than the bank had forecast and remains the equivalent of a “full-recession” below its pre-Covid levels.

Her comments, however, will likely do little to change predictions among investors that the central bank is close to lifting borrowing costs to curb inflation, with more hawkish policy makers seen dominating the MPC.

Traders are wagering the BOE will increase its key rate to 1% by the end of 2022, the highest in more than a decade, from the current level of 0.1%. Governor Andrew Bailey and MPC member Michael Saunders appeared to reinforce signals for an imminent hike in interviews last weekend.

Tenreyro said that part of the rapid acceleration in prices this year has been due to energy gains, which tend to have a one-time impact on inflation. Another reason has been supply chain bottlenecks, which should resolve over time, she said, which means that raising rates may not be needed to bring those gains under control.

“Typically, for short-lived effects on inflation, such as the big rises in the prices of semiconductors or energy prices, it would be self-defeating to try to respond to their direct effects,” Tenreyro said. “By the time interest rates were having a major effect on inflation the effects of energy prices would already be dropping out of the inflation calculation.”