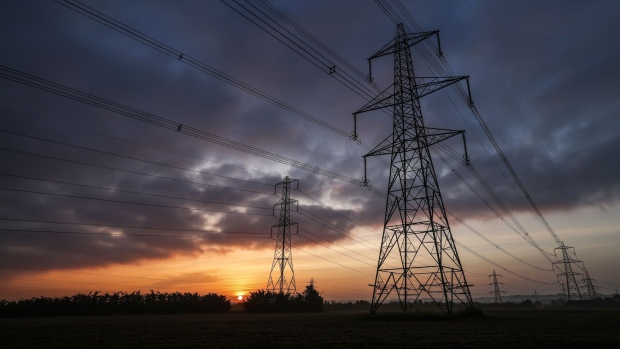 Igloo, Green, Ampower, Utilita and NEO Energy are all closed to new business, according to notices posted on the their websites on Tuesday. Several of the companies’ rivals have already gone out of business this year as natural gas and power prices surged to records, leaving suppliers that sold energy at lower prices to entice new customers unable to meet their commitments.

There’s a growing risk that more energy retailers will become insolvent in the coming months, potentially leaving hundreds of thousands of U.K. households unsure of who will be providing their heating and light just as winter takes hold.

“A lot of the smaller ones are probably going to go,” said Niall Trimble, managing director of consultant Energy Contract Co. “If you were planning to buy gas for 50 pence and it’s 150 pence, that’s a hell of a blow to your finances.”

A cascade of corporate failures would amplify the economic disruption of the energy crisis, with industries from fertilizer manufacturing to food processing and distribution already in turmoil, prompting government intervention.

“Like some of our competitors, we have decided to pause sales activity for now,” Igloo’s Chief Executive Officer Matt Clemow said on the company’s website. “With unprecedented wholesale prices, we have taken this decision to allow our teams to focus on those customers we already supply.”

With high gas and power prices squeezing all suppliers, the usual mechanism of handing a failed company’s customers to another firm is being tested. A government-imposed cap on utility bills mean it’s not profitable for larger companies to come to the rescue.

U.K. Business Secretary Kwasi Kwarteng has warned the next few days will be challenging as the crisis deepens. The government is considering supporting the transfer of customers from failed retailers to other supplies by offering the companies loans, he said.

On Monday, British Gas -- the retail arm of Centrica Plc -- agreed to take on the customers of failed supplier People’s Energy, which served around 350,000 domestic customers and 500 businesses.

Kwarteng and Jonathan Brearley, the CEO of gas and power markets regulator Ofgem, met with a group of small energy suppliers on Tuesday following several days of emergency talks with larger groups.

(Updates to include NEO Energy in second paragraph.)