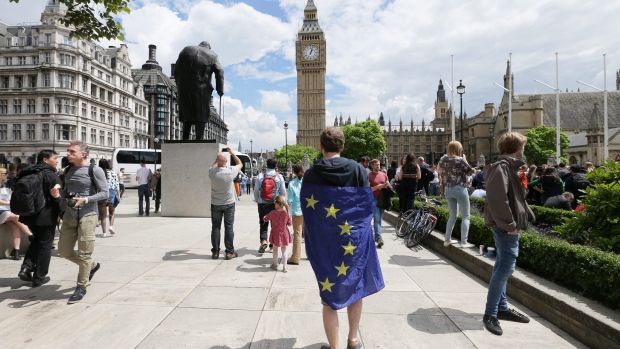 The fallout from the Brexit vote on U.K. property funds exposes a fundamental flaw with the funds and show why they shouldn’t exist, says a Canadian investor advocate.

At least seven U.K. property funds worth more than $20 billion – including one managed by Canada Life – have halted investor redemptions to prevent a liquidity crunch. The crisis was prompted by a structural problem in the how the funds are set up, Ermanno Pascutto, former executive director of FAIR Canada told BNN.

“That simply doesn’t work, when you have a fixed asset and a very liquid ability to exit to the asset,” he said.

Pascutto said the funds are “structurally defective” and retail investors should avoid investing in property funds that hold illiquid assets like real estate.

“You have the prices for purchase and redemption set based upon an appraised value of the asset… that doesn’t happen every day,” he said. “It’s not like the stock market where the REIT is re-priced every day. This is an appraisal that’s set in time.”

“The smart money sees Brexit is happening, the value of real estate is starting to go down, I better get out. So I’m able to get out at the old price,” Pascutto said, “that encourages people to stampede out of the fund because they know when it gets reset at a new price, it’ll be lower.