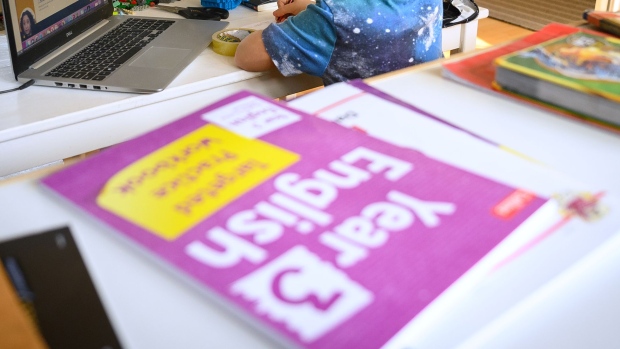 (Bloomberg) -- Prime Minister Boris Johnson will unveil the U.K.’s “road map” out of its third coronavirus lockdown on Monday afternoon, and is planning a gradual reopening to make sure the pandemic restrictions don’t have to be reimposed.

“This is a cautious, slow and deliberate reopening,” Vaccines Minster Nadhim Zahawi told Sky News on Monday. “We have to be careful, we want it to be sustainable.”

Johnson’s blueprint applies to England, while Scotland, Wales and Northern Ireland will set out their own timetables. More details will be announced later, but here’s what we know so far: