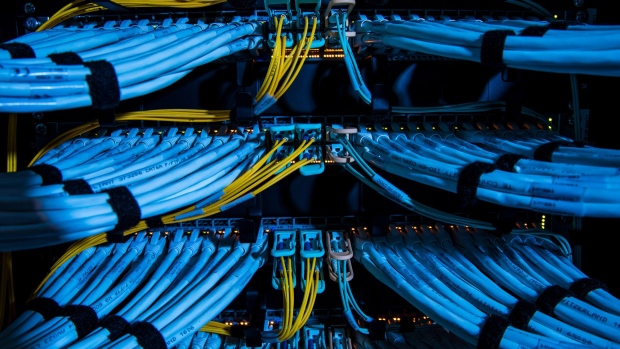 (Bloomberg) -- The freedom and security of the internet is at risk from the competing world views of China and Russia, and Western nations must adapt to face the threat, a U.K. spy chief will say on Friday.

Jeremy Fleming, director of GCHQ -- the branch of British intelligence dealing with intercepts and cyber security -- will use a speech to warn that if left unchecked, foreign adversaries could threaten the security of future technologies such as smart cities. He will invite further collaboration with the private sector to counter the risk.

“Without action it is increasingly clear that the key technologies on which we will rely for our future prosperity and security won’t be shaped and controlled by the West; we are now facing a moment of reckoning,” Fleming will say, according to extracts of his speech released by his office. “In the natural world, during a period of rapid change, the only option is to adapt. And it’s the same for us.”

The U.K. should develop sovereign technologies in key areas like quantum, developing cryptographic technologies to protect sensitive information, Fleming will say. The country should also work with allies to build cyber defenses, according to the remarks.

The U.K. characterizes Russia and China as different types of threat. In November, Ken McCallum, Director General of MI5 -- the U.K.’s homeland security branch -- said that while Russia might provide “bursts of bad weather” espionage activity by Chinese spies is “changing the climate”.