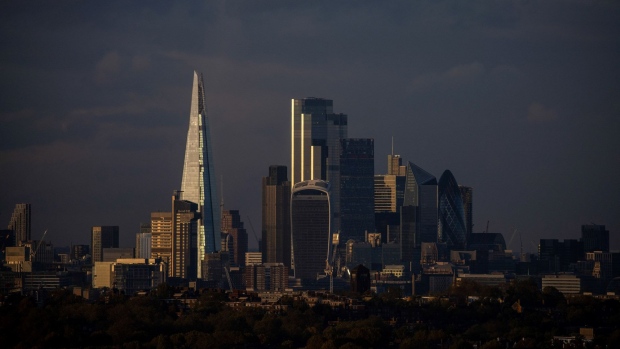 (Bloomberg) -- The U.K. announced a fast-track immigration route for people who have won top awards including Nobel Prizes, Oscars and Golden Globes.

Changes to Britain’s “global talent” visa program mean those who hold qualifying prizes will no longer need to apply to one of six endorsing bodies, and can make a single visa application instead, the U.K. Home Office said in an emailed statement.

Award winners from across science, humanities, engineering, the arts and digital technology can take advantage of the new rules, the Home Office said.

“Winners of these awards have reached the pinnacle of their career and they have so much to offer the U.K.,” Home Secretary Priti Patel said in the statement.