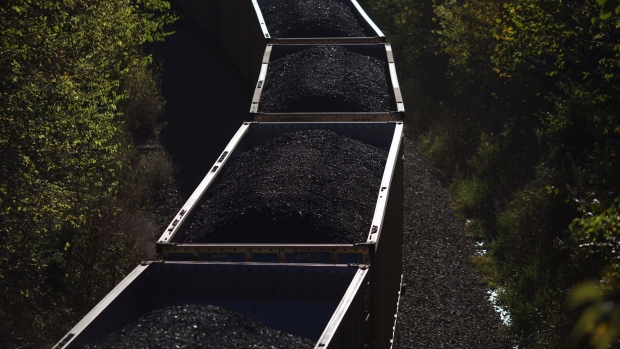 The moves underscore the economy’s inexorable shift away from coal, despite President Donald Trump’s efforts to to revive the industry. While Trump vowed in 2016 to restore America’s coal mining jobs, he has largely failed. Democratic challenger Joe Biden, meanwhile, has laid out a US$2 trillion energy and infrastructure plan that calls for 100 per cent carbon-free power system.

Vistra is the third power company in a week pledging to eliminate carbon emissions from its fleet as climate change emerges as a key issue in the presidential race. Ameren Corp. announced a similar goal Monday and Entergy Corp. did so on Friday, joining a growing wave of utilities that also includes Xcel Energy Inc. and Duke Energy Corp.

“The reality is that coal is under pressure from economics because renewables and energy storage are becoming much cheaper,” said Jonathan Arnold, a principal utilities and power analyst for Vertical Research Partners LLC. The larger trend of coal retirements is “inevitable.”

The dirtiest fossil fuel, which once supplied more than half of U.S. power, is seen fueling just 19 per cent of U.S. electricity this year. For the first time, its consumption will be surpassed by renewables.

Vistra will retire its entire coal fleet in Illinois and Ohio, representing almost 18 per cent of its total generating capacity, saying the facilities are uneconomic. The company has already closed, or announced plans to close, 19 coal plants since 2016.

The closures are fueling a “permanent loss in demand,” U.S. District Judge Sarah Pitlyk in St. Louis wrote in an opinion Tuesday that blocked the proposed joint venture between Arch and Peabody.

The two biggest U.S. coal miners announced last year plans to combine their operations in Wyoming and Colorado, a move aimed at cutting costs to better compete with cheap gas. But regulators moved in February to block the deal, saying it would eliminate competition in the Powder River Basin, the largest U.S. coal-suppling region. Pitlyk agreed and put the deal on hold, and shortly after the two companies said they were terminating it. 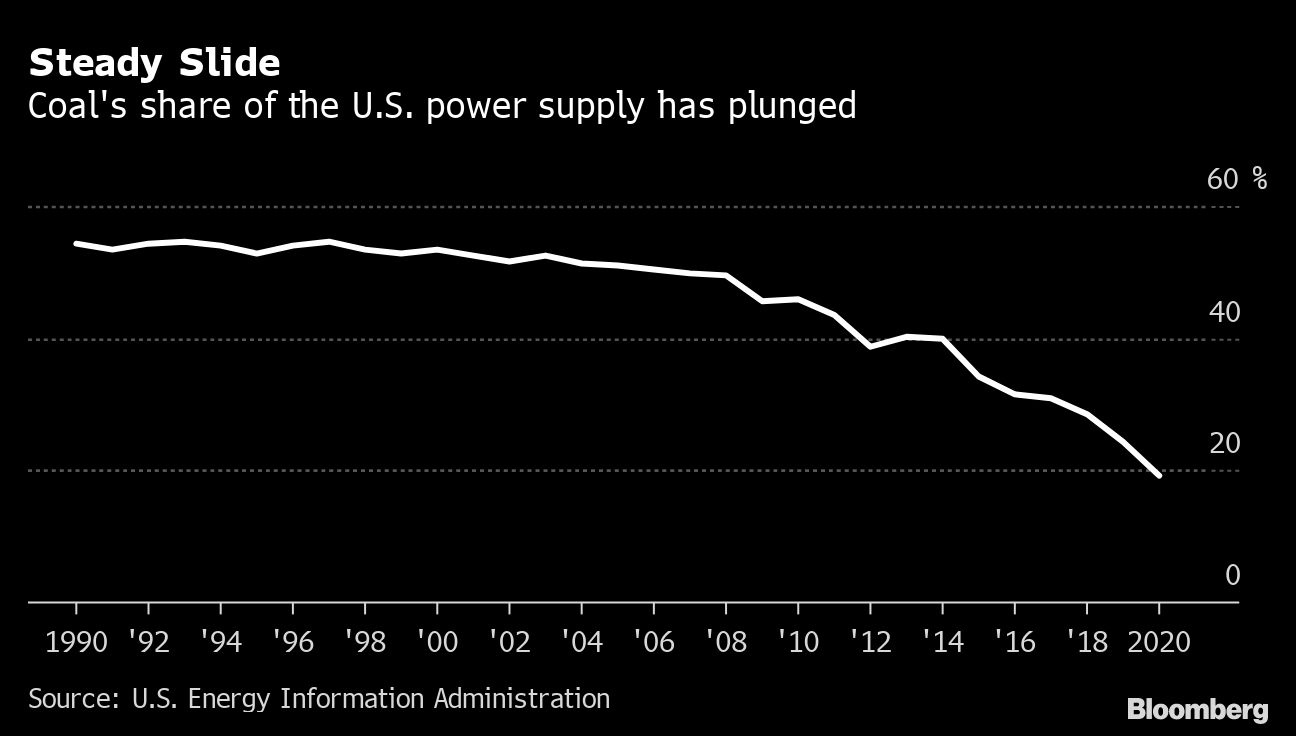 Peabody said it will continue to operate the mines, while Arch said it would evaluate its options, including divesting the assets as the company seeks to transition away from thermal coal for power plants to focus on the variety of coal used to make steel.

“We believe the JV had significant merits,” said Julie Gates, a spokeswoman for Peabody. “We’re pretty disappointed by the court’s decision.”

(Michael Bloomberg, the founder and majority owner of Bloomberg LP, the parent company of Bloomberg News, has committed US$500 million to launch Beyond Carbon, a campaign aimed at closing the remaining coal-powered plants in the U.S. by 2030.)