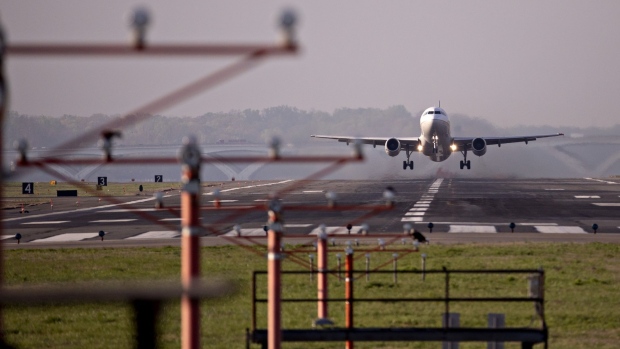 If there’s trepidation in corporate America over the delta variant of Covid-19 sweeping through the country, you wouldn’t know it from the earnings season thus far. Even as the virulent strain has become dominant in the U.S. this month, sending a shudder through markets, executives are gaining confidence that the rebound in consumer and business spending will continue.

“We’re starting to see clearly people return to work or return to normal behaviors throughout the day,” Chipotle Mexican Grill Inc. Chief Executive Officer Brian Niccol said Tuesday on a conference call, pointing to better sales in urban centers during weekdays as a sign of a broad return to the office.

With about one in seven of the Standard & Poor’s 500 Stock Index companies reporting results so far, 86% of the companies have beaten forecasts, according to data compiled by Bloomberg.

It’s possible that the rise of delta will cause consumers to retrench and shutter themselves again, and that this season’s forecasts will turn out to have been too rosy. But there are signs that the variant isn’t changing the trajectory of the U.S. economy much, in part because the places where it’s rampant don’t contribute much to overall growth, according to Bloomberg Economics.