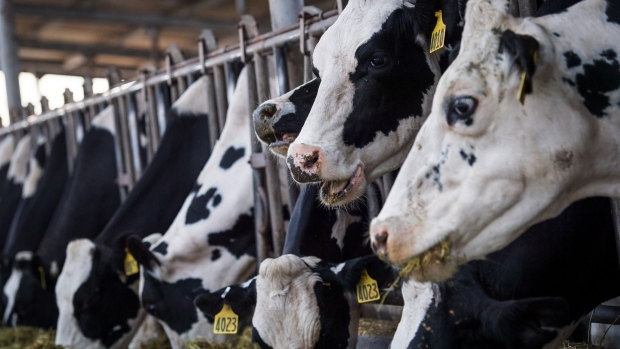 The number of dairy cows in the U.S. is plunging at a pace not seen in more than a decade, signaling elevated costs for products like butter.

The U.S. herd shrank by 85,000 cows between June and September, the biggest four-month drop since 2009. Milk production is consequently less than expected, rising in September just 0.2 per cent from last year, falling way short of StoneX’s forecast of 1.3 per cent.

“We’ve never seen a drop this big without a more severe drop in margins preceding it,” Donnay said in a report. 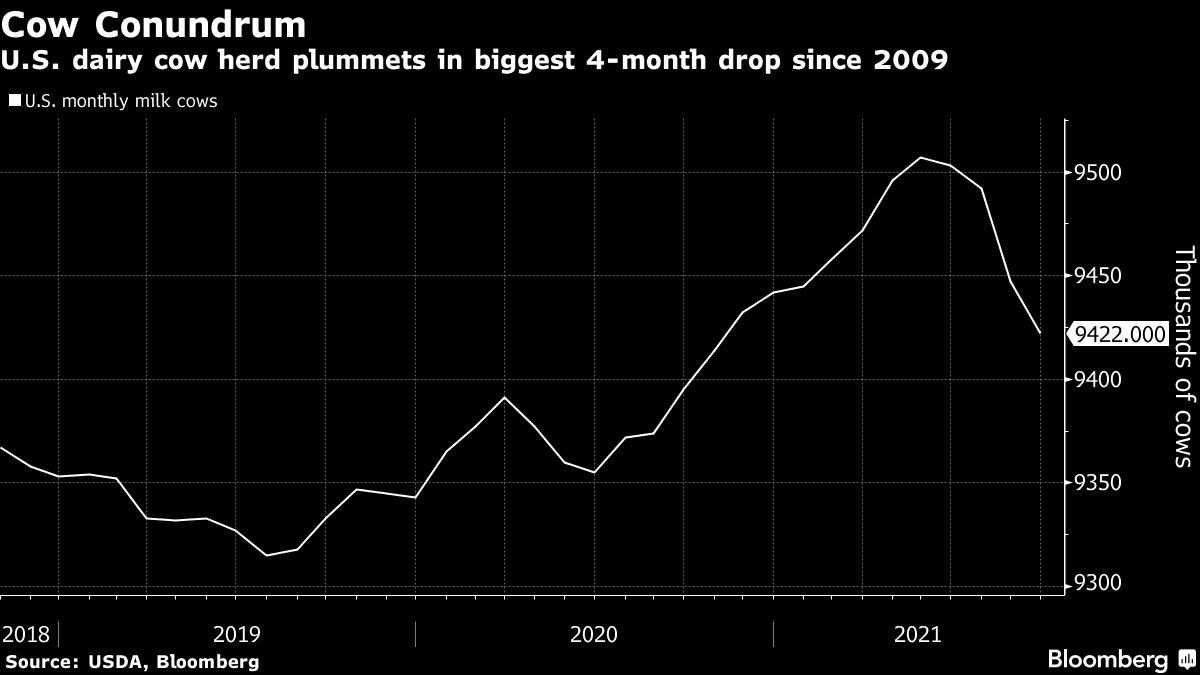 Prices for American dairy products have been climbing recently, helped by the bullish production report, said Matt Gould, editor of The Dairy Market Analyst. Global milk supplies are tight, and butter in particular is limited, he said.