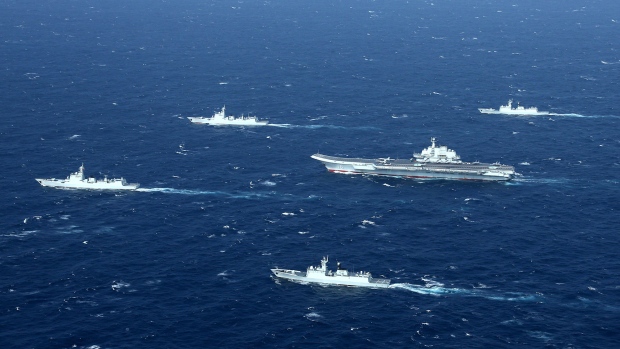 The Trump administration rejected China’s expansive claims in the South China Sea, reversing a previous policy of not taking sides in territorial disputes in the region and escalating tensions with Beijing on yet another front.

“We are making clear: Beijing’s claims to offshore resources across most of the South China Sea are completely unlawful, as is its campaign of bullying to control them,” Secretary of State Michael Pompeo said in a statement Monday.

In the past, the U.S. has called for protecting “freedom of navigation” in the contested waterway while stopping short of taking a position on specific territorial claims.

Intensification of the long-simmering maritime dispute adds to conflicts over issues from trade and technology to cybersecurity and President Donald Trump’s efforts to blame China for the coronavirus pandemic that began there. 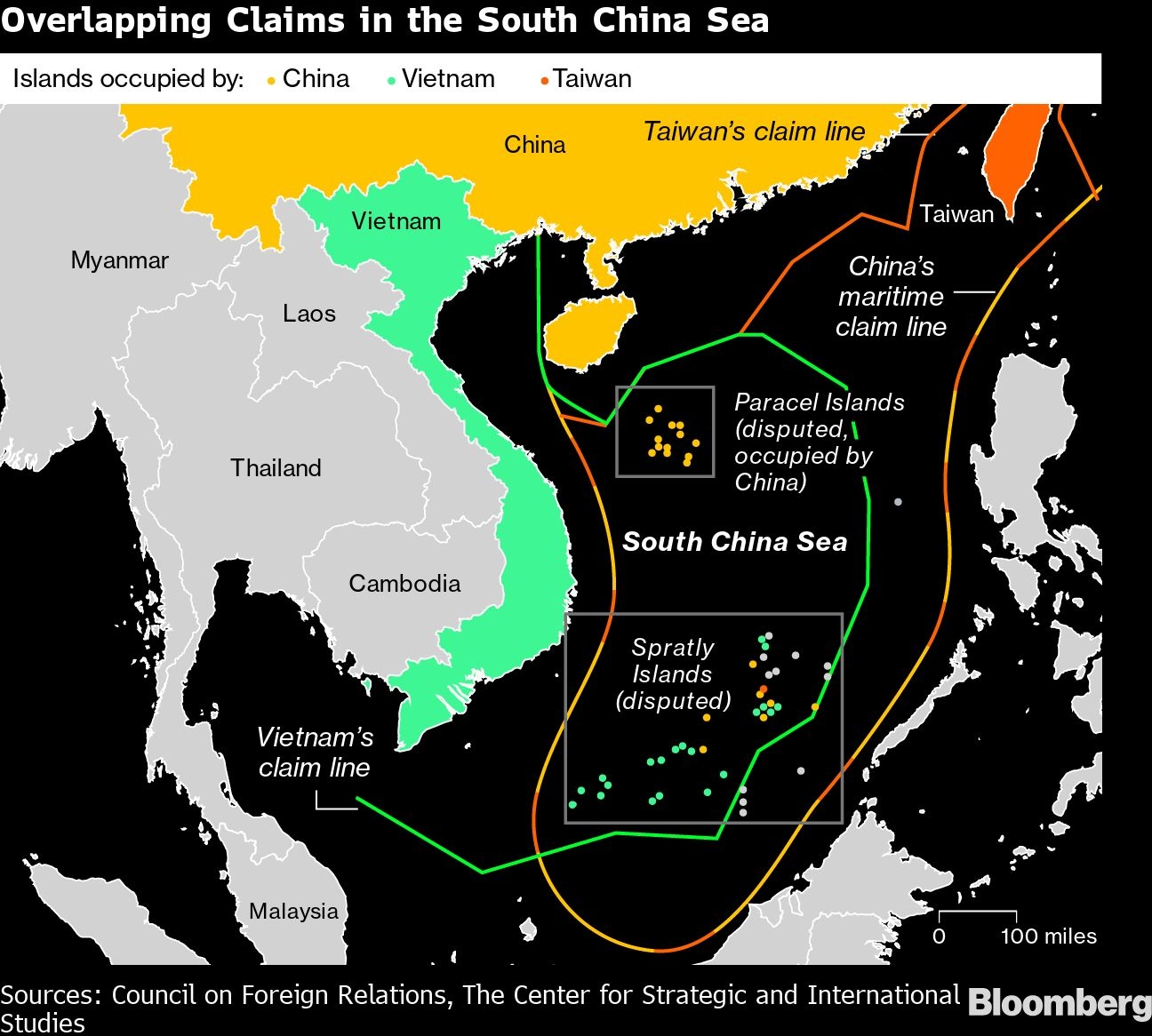 Most recently, the U.S. had raised concerns over China’s decision to conduct military exercises in the contested waters around the Paracel Islands in the South China Sea. The Defense Department last week called the actions “unlawful.”

In 2016, a United Nations tribunal sided with the Philippines in its argument that China’s claims of historic rights to the South China Sea -- as part of its so-called Nine Dash Line -- don’t comply with the United Nations Convention on the Law of the Sea.

China’s assertions are based on a 1947 map showing vague dashes that cover about 80 per cent of the waterway. Vietnam, the Philippines, Brunei, Malaysia and Taiwan claim parts of the same maritime area.

Among the claims that the United Nations tribunal -- and now the U.S. -- are rejecting are China’s claims in waters surrounding Vanguard Bank off Vietnam and Luconia Shoals off Malaysia. The U.S. also says China can’t claim Scarborough Shoal off the Philippines or features including Mischief Reef that are submerged at high tide.

“Any PRC action to harass other states’ fishing or hydrocarbon development in these waters – or to carry out such activities unilaterally – is unlawful,” Pompeo said, referring to the People’s Republic of China.

Stretching from China in the north to Indonesia in the south, the South China Sea encompasses 1.4 million square miles (3.6 million square kilometers).

Beijing has rejected claims that it’s doing anything out of the ordinary in the South China Sea and has accused the U.S. of trying to sow discord between China and Southeast Asian nations.