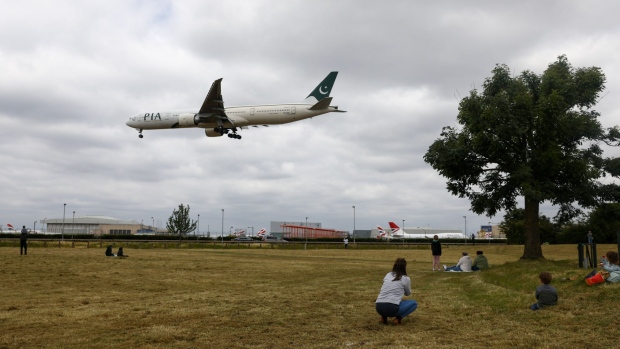 The Federal Aviation Administration’s action on Monday adds another hurdle to Pakistan International Airlines Corp.’s ability to operate into the U.S., effectively blocking any carrier from that country from adding flights.

The U.S. Transportation Department earlier this month separately notified PIA it was halting all operations as a result of the scandal. The European Union took a similar action last month.