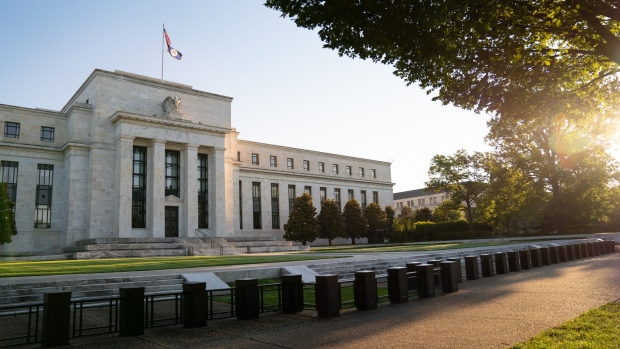 The U.S. economy showed signs of progress but continued to struggle amid the ongoing coronavirus pandemic, according to a new report from the Federal Reserve.

“Economic activity increased among most districts, but gains were generally modest and activity remained well below levels prior to the COVID-19 pandemic,” the central bank said in its Beige Book survey released Wednesday. “Continued uncertainty and volatility related to the pandemic, and its negative effect on consumer and business activity, was a theme echoed across the country.”

Since March, the spread of the virus across the U.S. has severely reduced demand, disrupted supply chains and pushed unemployment as high as 14.7 per cent in April. The labor market has since shown a strong comeback, but joblessness was still above 10 per cent in July.

Gains in the labor market were uneven, the report showed.

Problems with securing childcare also emerged as a recurring theme in the report. “A lack of access to daycare and unwillingness of some working parents to send their children to daycare contributed to a reduced pool of candidates,” the Boston Fed said, referring to comments from staffing services firms on finding workers.

Other anecdotes pointed to a fragility in an economy that could benefit from additional fiscal support.

“Many respondents indicated that if government support were to diminish in the next six months, more furloughs or layoffs would be needed,” the Kansas City Fed said.

The Philadelphia Fed warned of the potential for rising loan defaults. Some contacts noted “increasing numbers of apartment tenants and small businesses had begun skipping payments,” while “several contacts at one law firm agreed that ‘this is a disaster waiting to happen’.”

The report, compiled by the Minneapolis Fed, was based on anecdotal information collected from the central bank’s 12 regional branches through Aug. 24.