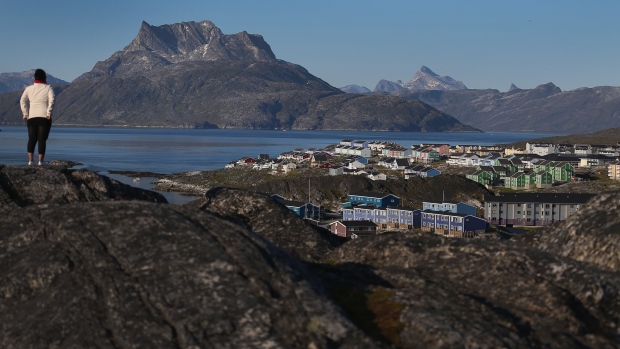 A U.S. offer of financial support to Greenland has caused outrage in the Danish parliament, with some members describing it as an act of “extremely provocative” meddling.

Greenland’s status has become a sensitive topic in Denmark since August, when President Donald Trump offered to buy the world’s largest island, which is a semi-autonomous part of the Kingdom.

In an op-ed published in Danish media outlet Altinget on Wednesday, U.S. ambassador to Denmark Carla Sands cited Russia’s “aggressive behavior and increased militarization in the Arctic” and China’s “predatory economic interests” in the region as it offered “a substantial package of economic aid” to Greenland focusing on sustainable growth.

The U.S. has “clearly crossed the line” with an act designed to sow divisions among its ally, said Karsten Honge, a member of the foreign affairs committee with the Socialist People’s Party, part of the ruling center-left bloc.

The U.S. is in the process of opening a consulate in the capital Nuuk, Sands said.