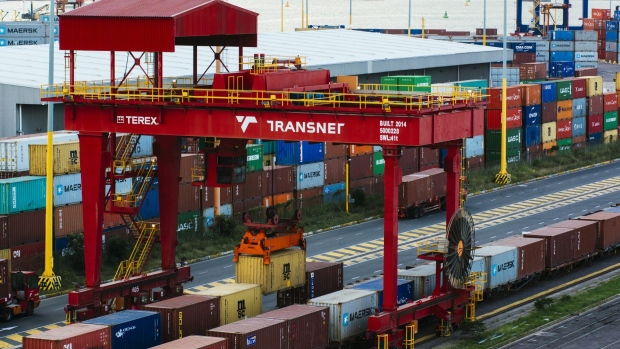 The U.S. is pressing ahead with plans to hit six nations that tax Internet-based companies with retaliatory tariffs that could total almost US$1 billion annually.

Goods entering the U.S. -- ranging from Austrian grand pianos and British merry-go-rounds to Turkish Kilim rugs and Italian anchovies -- could face tariffs of as much as 25 per cent annually, documents published by the U.S. Trade Representative show. The duties are in response to countries that are imposing taxes on technology firms that operate internationally such as Amazon.com Inc. and Facebook Inc.

In each of the six cases, the USTR proposes to impose tariffs that would roughly total the amount of tax revenue each country is expected to get from the U.S. companies. The cumulative annual value of the duties comes to US$880 million, according to Bloomberg News calculations.

There have been efforts to replace each individual country’s digital taxes with one global standard -- to be brokered by the Organization for Economic Cooperation and Development -- but a deal has yet to be reached.

The U.S. says it’s committed to the OECD process, but will maintain its options, including tariffs, in the meantime, USTR Katherine Tai said in a statement on March 26.

The Internet Association -- whose members include Amazon, Facebook and Alphabet Inc.’s Google -- welcomed the USTR’s move. 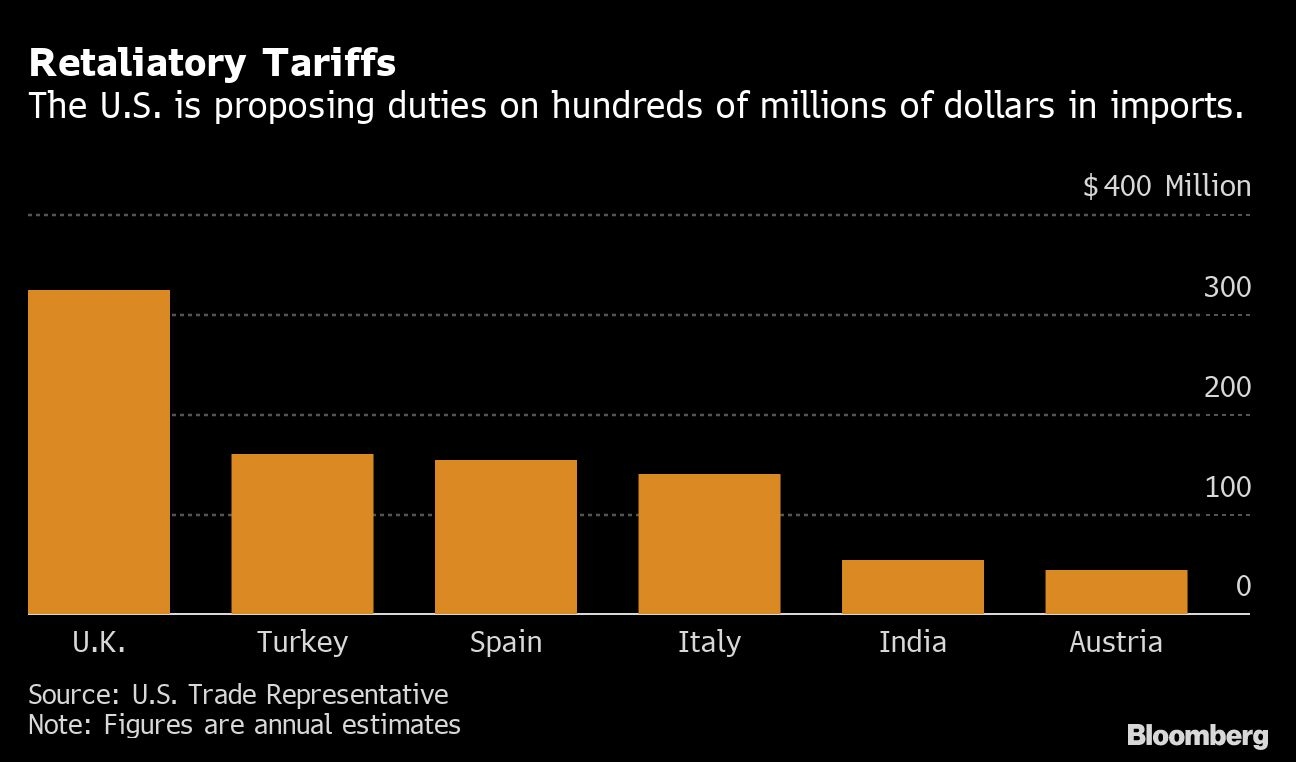 The USTR’s action “is an important affirmation in pushing back on these discriminatory trade barriers as the U.S. continues to work to find a viable solution at the OECD,” the group said in a statement.

The USTR has invited public comment on its plans to go ahead with the tariffs, and will hold public hearings at the start of May.

Below is a round-up of the tax laws in each country, which goods may be affected, and the date of the virtual USTR hearing.