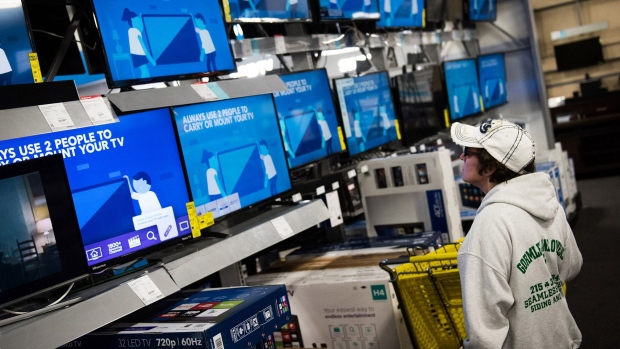 (Bloomberg) -- The U.S. merchandise-trade deficit widened in May to a five-month high amid a surge in imports following President Donald Trump’s decision to increase levies on $200 billion of items from China.

The gap increased to $74.5 billion from $70.9 billion in the prior month, according to a Commerce Department report Wednesday. That compared with the median estimate for a shortfall of $71.8 billion. Imports rose 3.7%, the biggest jump in four years, while exports advanced 3%, the most since early 2018.

To contact the reporter on this story: Ryan Haar in Washington at rhaar3@bloomberg.net